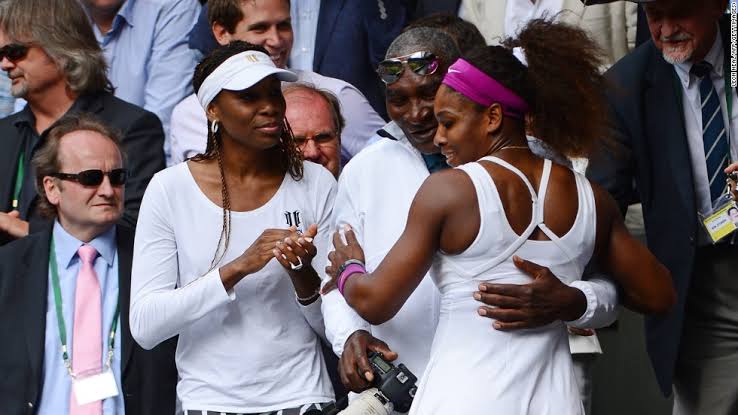 Venus and Serena’s father, Richard Williams, has been a tennis instructor and coach. He started training both his daughters when they were just four and a half years old.

Actually, according to some reports, Richard wasn’t always interested in tennis. However, things changed drastically when he saw a match of the French Open on his television screen. Initially, it was not the sport but the prize money of $40,000 that attracted and drew him towards it. 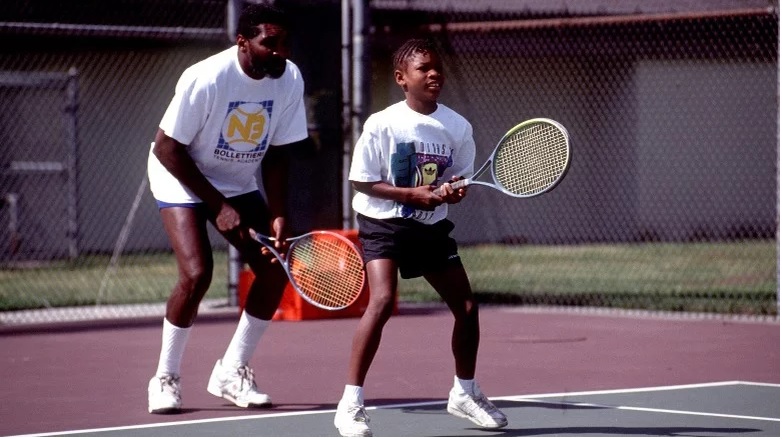 Richard started taking tennis lessons from a man known as ‘Old Whiskey’. Since he had a keen interest in football since his childhood and was even a player in Shreveport, athleticism and discipline were never a big problem for him. Thus, all this helped him to make a career in the sport. 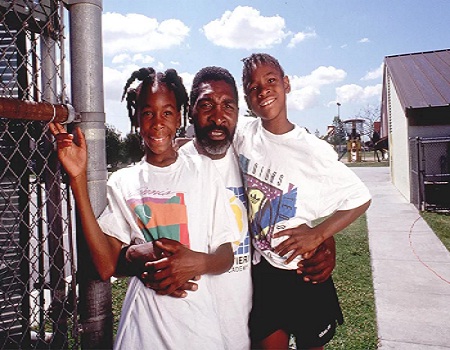 Intriguingly, Richard decided that both his daughters will become professional tennis player when he saw Virginia Ruzici playing tennis on his television screen. From that day, he made a full plan for both Venus and Serena and never looked back. 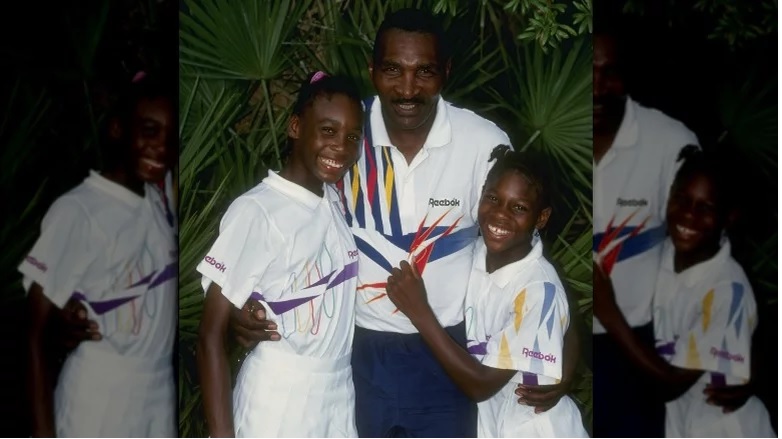 As a coach, Richard has accomplished almost everything. While he helped both his daughters to win every doubles major, he also accomplished a Career Golden Slam with Serena.