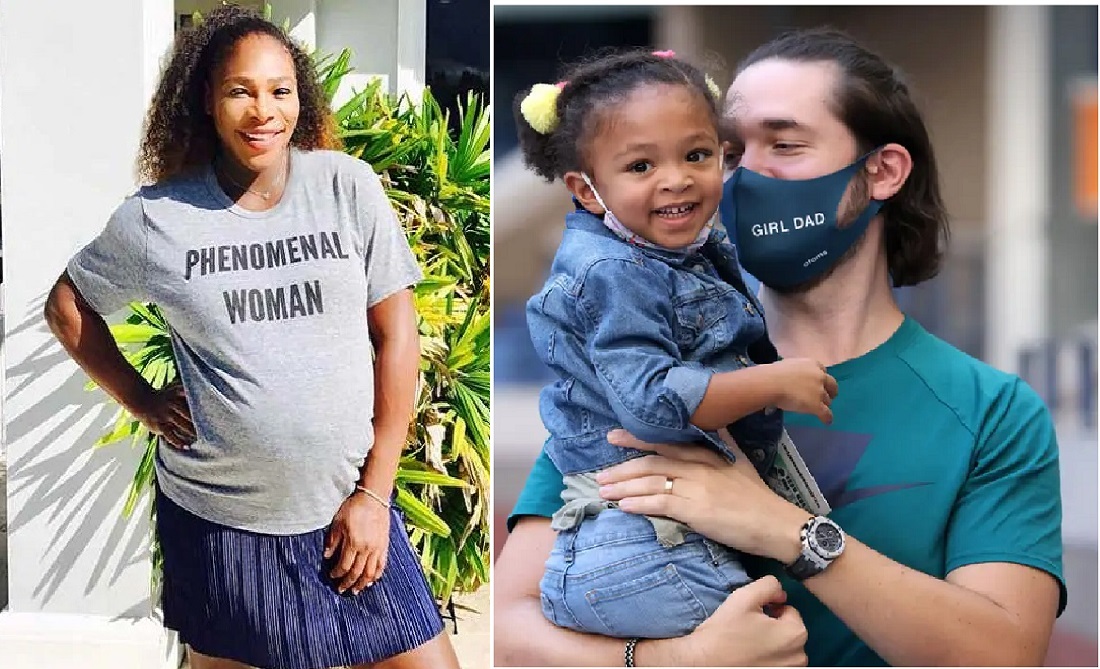 Both Serena Williams and her husband, Alexis Ohanian, share a special bond with their daughter, Olympia. She recently celebrated her fourth birthday and both her parents love spending as much time with her as they can.

Serena Williams and Alexis Ohanian frequently share adorable tidbits from their life with Olympia on their Instagram handles. It is because of this reason that the 4-year-old is quite a popular figure on social media. 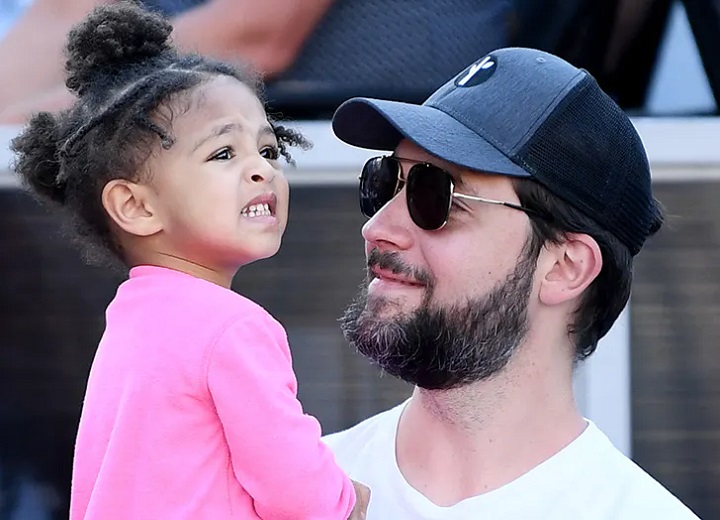 Recently, Serena’s husband Alexis decided to have some fun with Olympia. He picked up some rabbit toys and played a game with her. In it, he represented himself as a rabbit who owned a big butter house. In addition, he referred to a cute little rabbit as Olympia.

“This is my butter house. This is our butter house. It has been in the butter family for 400 years… I am the Papa,” said Alexis while talking on behalf of the adult rabbit.

“It’s me, It’s me,” roared Olympia when Alexis asked who was the little rabbit. “Oh! It’s my daughter Olympia,” replied an enthusiastic Alexis. 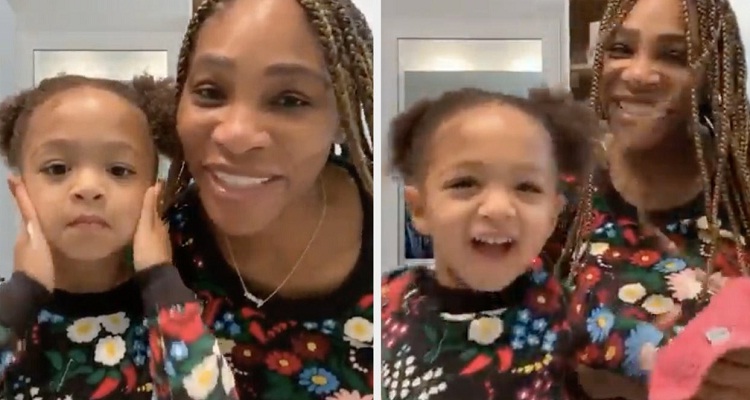 Following this, Alexis introduced a new member of the butter house. It was a hedgehog and Olympia decided to name her Ellie. Surprisingly, since Olympia gave the hedgehog the family name, Alexis cheered up and said that it was actually her sister. 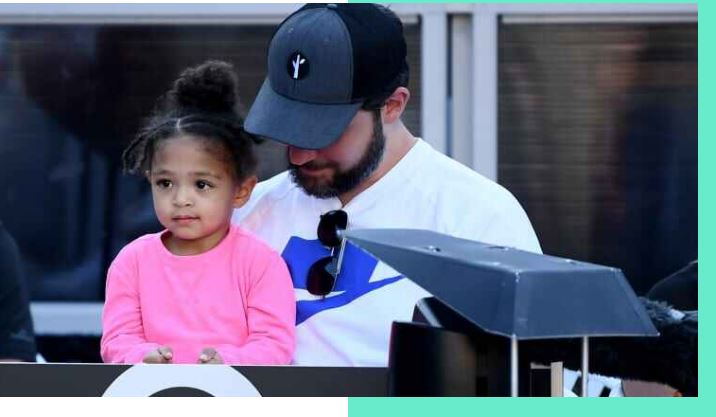 “And this is her friend, Hedgehog. What’s the hedgehog’s name?” asked Alexis. “Her name is Ellie. My name is Olympia Ohanian Jr, her name is Ellie Ohanian Jr,” responded the 4-year-old. Alexis became quite happy to hear that and said, “Oh! that’s your sister.” 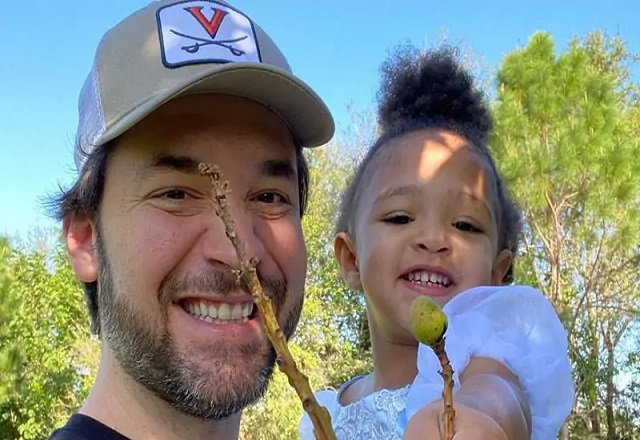 Serena Williams’s return date to the court is not certain as of now. However, fans have huge expectations and want her to make an incredible comeback on the court. Will she be able to win her 24th Grand Slam title before bidding goodbye to the sport?