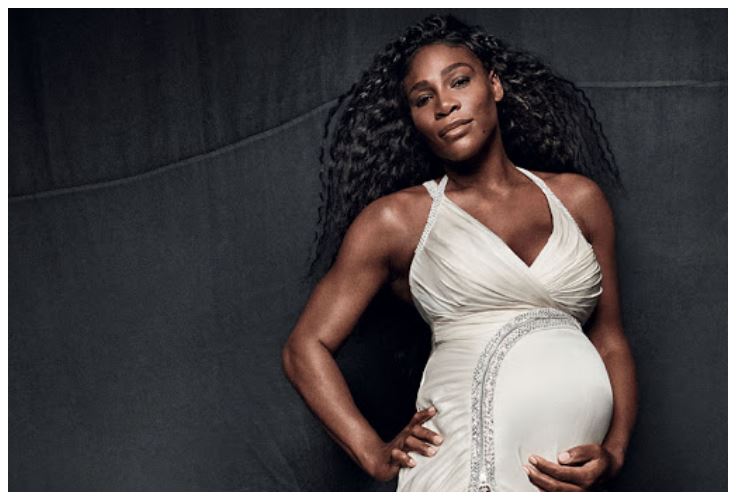 In some shocking news today, Serena Williams appeared to have announced to the world that she is pregnant. But she soon deleted that particular post which beggars the question, has Serena Williams really been pregnant for 20 weeks?

Arguably the greatest female tennis player of all time, Serena Williams has already achieved more than what most players dream to achieve by the end of their career. 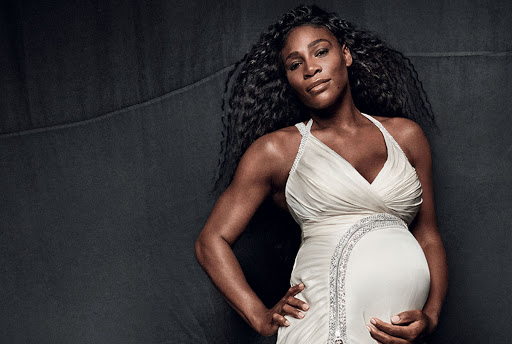 Now if this is indeed true then it means that Serena Williams was pregnant WHILE SHE WAS BUSY WINNING THE AUSTRALIAN OPEN this year ! That is just ridiculous.

She posted a picture of herself on Snapchat today with the caption “20 weeks”. A few hours later she deleted that particular post which led people to speculate on whether or not she was really pregnant? And if yes, then how could she win a Grand Slam in such a condition?

Serena Williams casually announced her pregnancy on Maria Sharapova's birthday. She's been around Beyoncé too much.

Serena Williams is winning tournaments with a baby growing in her, and people still want to argue her greatness?
Queen. Prosper.

People are shook because Serena Williams may have been pregnant when she won the Australian Open https://t.co/7JHQa2wfvo pic.twitter.com/WEGUoN3xtv

There was some confusion from the side of the official WTA twitter page as they sent out a tweet which congratulated Serena on her big news. But that tweet was also deleted pretty quickly which raised a lot of eyebrows.

The pictures do not lie and they seem to indicate that Serena is indeed pregnant. Now if she has been pregnant for 20 weeks that you can only marvel at the super human capability of this American. People cannot work out after they eat food and here she is winning a Grand Slam while having a 10 week old baby growing inside her. And she did not even drop a set in Melbourne.

We all know that Serena Williams is an incredible person. But this is taking things to a whole new level together.

“One month to go”_very joyed, Lynch and Rollins posed for maternity shoot.