To commemorate Serena Williams’ 40th birthday on September 26, we’re looking back at four matches that define the power, precision and unshakeable persistence that took her to an Open Era record of 23 Grand Slam titles and 319 weeks atop the WTA rankings.

First up: her maiden major triumph over Martina Hingis at the 1999 US Open.THE MOMENT: To go back to a time before Serena Williams was simply Serena is to turn the clock back well over two decades, to a time before today’s teen titans were even born—much less picked up a racquet. 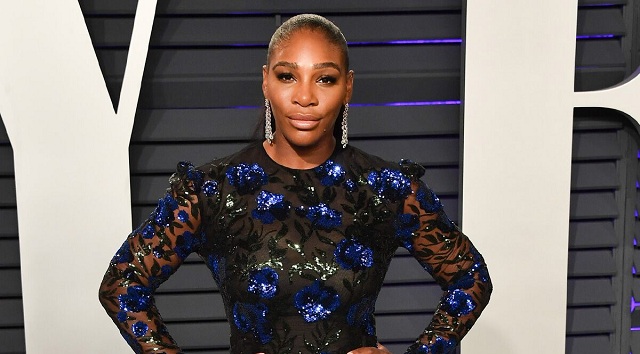 The 2021 US Open’s all-teen extravaganza was the first such final since 1999, when a 17-year-old Serena closed out the millennium with an unforgettable fortnight in Flushing Meadows.

She grew up on Compton’s public courts. While sister Venus dreamed of hoisting the Wimbledon trophy that bore her name, Serena looked to the bright lights of the Big Apple. Long in the shadow of big sis, who finished runner-up at the US Open in 1997, Serena was a classic diamond in the rough: equipped with awesome power and competitive spirit but lacking the experience (ostensibly) necessary to take over the sport.

By the summer of ’99, she had reached just one Grand Slam second week—the 1998 French Open, a tournament Williams to this day believes was well within her grasp—but was quickly becoming a force on hard courts, winning her first two WTA titles and knocking out then-world No. 1 Martina Hingis in Miami to book the first of 12 all-Williams finals. 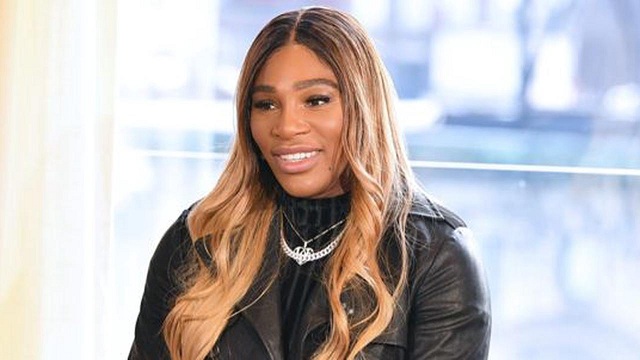 She repeated the feat over Hingis en route to her third career title in Los Angeles and arrived in New York among the top title contenders. Easing into the tournament with straightforward wins, the remaining road would foreshadow Williams’ preternatural competitive abilities as she battled past a young Kim Clijsters, veterans Conchita Martinez and Monica Seles, and world No. 2 Lindsay Davenport to put the Williams family in pole position for a US Open shutout.

After all, it was what father Richard had predicted before the event began; all that stood between dream and reality was Hingis—who, with her 1997 US Open final win over Venus and five major titles by the age of 18, was the cool, European contrast to the Williamses’ all-American fire. Barbs about big mouths and formal education were exchanged before an unsteady peace was arranged between Richard and Hingis—sealed with a t-shirt—but Hingis hoped for the last word when she survived Venus in the second semifinal, twice rallying from a break down in the decider. 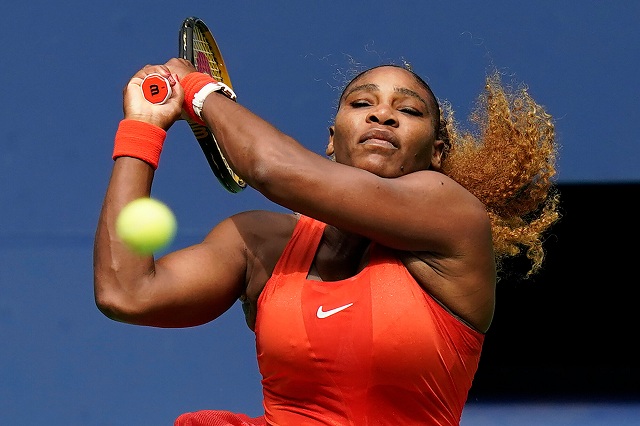 And so, the all-teen final was set, but instead of the predicted family affair, Serena was up against her ultimate rival, and promptly got to work hitting through Hingis’ many defenses. Far from the pristine powerhouse she would soon become, watching Williams in 1999 is no less wondrous: her exuberant return winners, her ability to crack a backhand down the line on one leg, beaded hair flying. Before she was a legend, she was already legendary.

“There comes a time where you just have to stop caving,” she said after the match. “You have to stop. I encourage all you guys to stop! You get tired. You just get so tired of having to just go down because of one simple problem. In the end, I told myself, ‘You’re going to have to perform. Even if you win or lose, you’re still going to be out here and you’re going to have to perform.’ That’s what I did.” 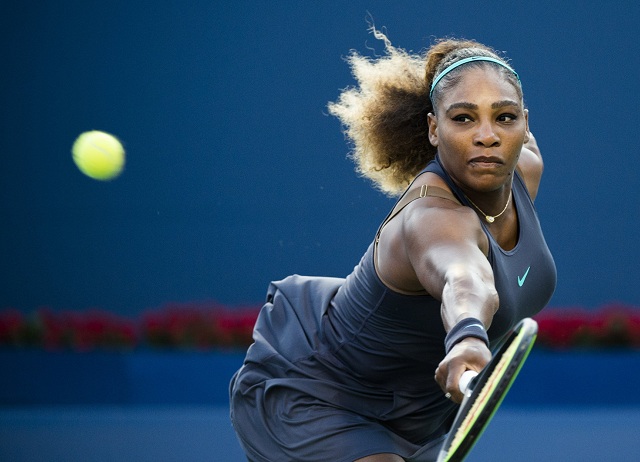 A game from victory at a set and 5-3, Williams indeed refused to cave despite a youthful wobble. She saved a set point and surged through the ensuing tiebreak, forcing a final error from the Swiss Miss to claim her first US Open crown, 6-3, 7-6 (4).

Serena Williams replied: “My A$$ is too big & heavy… It limits my speed”