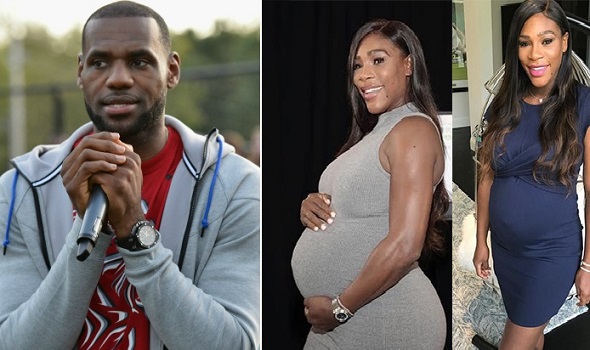 An image shared on Facebook more than 900 times claims a Russian billionaire offered NBA player LeBron James and tennis player Serena Williams a billion dollars to have a “super athlete” child together.

Fact Check: The story comes from a now-defunct satire website. The Russian billionaire appears to be a made-up character.

A widely-shared post purportedly shows a screen grab of a news article about a Russian billionaire, identified as both Vladist and Vladir Sugarin, who offered a billion dollars to James and Williams to have a “super athlete” child. The headline reads, “White Billionaire Offers $1 Billion to Breed Lebron (sic) & Serena.” 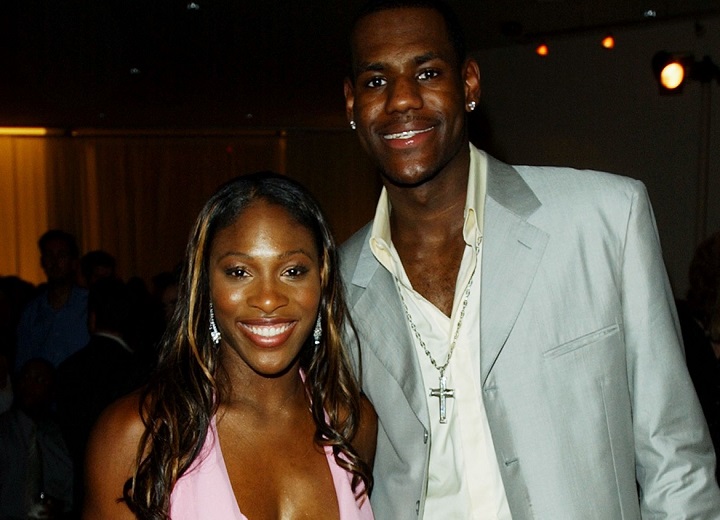 There is, however, no evidence that the financial offer described in the screen grab ever actually happened. The Daily Caller News Foundation didn’t find any credible report corroborating the story. Sugarin, who Forbes does not list on its “World’s Billionaires” ranking, seems to be a fictional character. 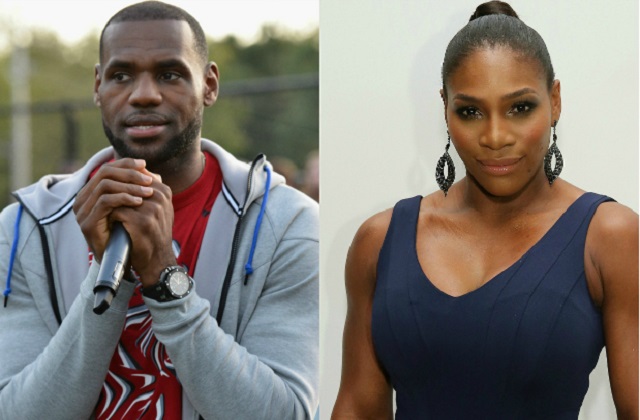 The story, previously debunked by Snopes, appears to have originated on Cream Bump Daily, a now-defunct parody news website that described itself as producing “satirically funny news.”

Yet, while Cream Bump Daily clearly disclaimed that it was satire, numerous social media users and online blogs fail to make the same disclosure. They portray the story as factual.

Richard Williams so ill he can hardly speak…

“Talking About Our Babies”: Serena Williams finally opens up