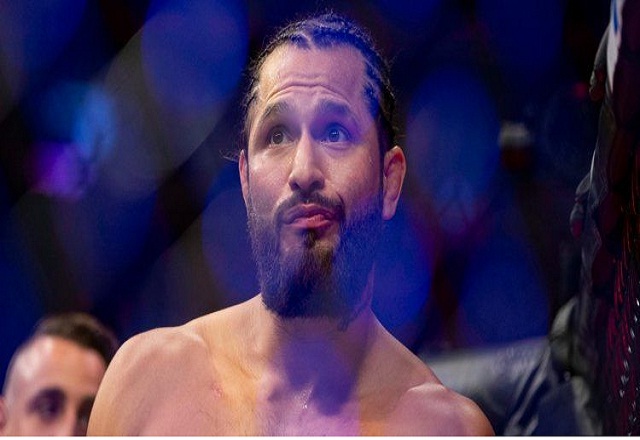 The former two-weight champion, 31, and mother-of-two Dee, 32, enjoyed some time away on the Amalfi coast after attending a friend’s wedding in Ravello.

Crumlin cagefighter McGregor shared a picture of himself enjoying the sea view in his swimming trunks as well as cosy snap of himself and Dee ordering from the menu at a terrace-top restaurant. 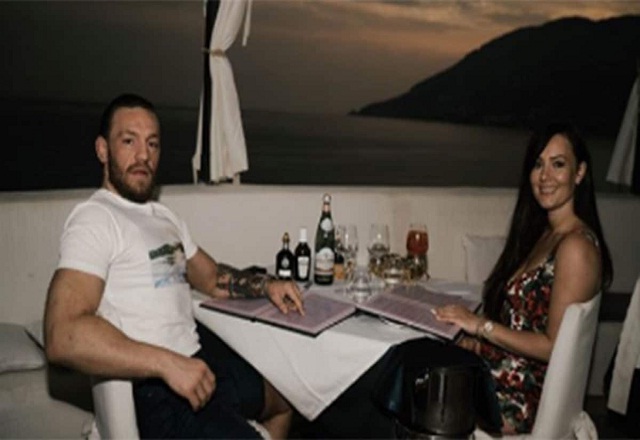 Dee, meanwhile, posted a photo of Conor, again in his trunks, enjoying a bit of light-hearted play on a sandy beach.

The pair are taking some time away in the Mediterranean following the public fallout of McGregor’s violent confrontation with an older man in a Dublin pub after the pensioner reportedly refused some of his own-brand whiskey.

McGregor subsequently apologised for the incident in a television interview with ESPN, admitting it should ‘never have happened’ and that he needs to ‘react’ better in such situations.

The Dubliner is currently plotting his comeback following a UFC ban handed down to him in the aftermath of his defeat to Khabib Nurmagomedov last October.

Both men served lengthy bans for their parts in the post-fight brawl, and McGregor has been vocal about his desire to win a UFC belt and earn redemption following several years of controversy and sporadic fighting as his celebrity has grown.

Speaking recently, the Notorious indicated he is likely to re-enter the octagon this year but that he needs to ‘sharpen’ his grappling ability before he agrees to a fight. 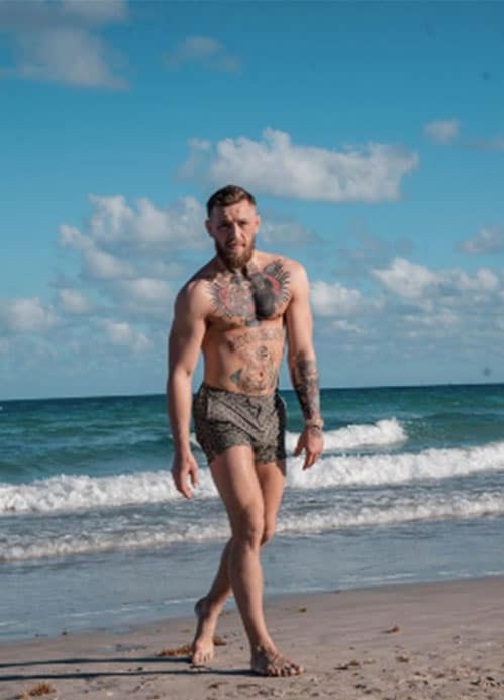 ‘I’m already in shape. I have not lost my condition so I’m in shape. I just need to sharpen up the grappling and just see how the grip feels on the wrist and things like that,’ he told ESPN’s SportsCenter last Thursday.

‘But I can punch fully so I would, I would, what are we now August, come on. I would say so. I would look for that. Yes, for the end of the year.’