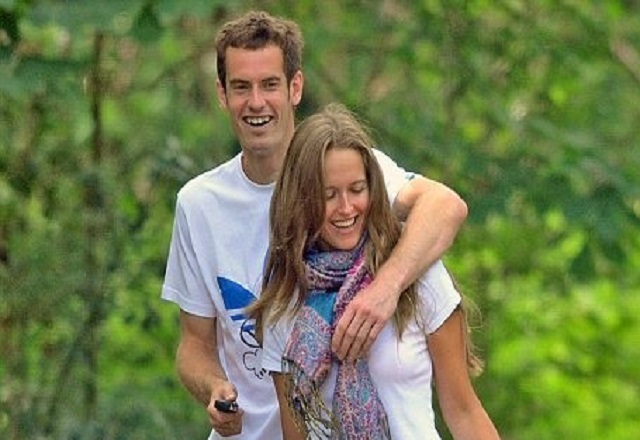 So it comes as no surprise that Sir Andy Murray would love for his children to follow his passion in the sport – even though he will be happy with whatever career they pursue.

Speaking to HELLO! following the launch of his collaboration with TRR Nutrition, the 32-year-old shared: “I think the more important thing for me is helping them find something to do that they both really love.

I’ve been lucky in my life in finding a passion and being able to live that dream every day of my life.” 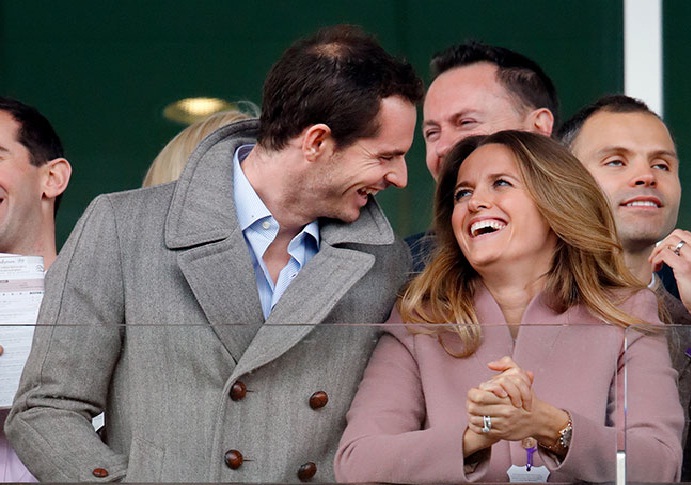 The Scottish athlete, who shares two daughters with his dear wife Kim Sears- three-year-old Sophia and one-year-old Edie – with wife Kim Sears, confessed that he still loves the game today just as much as he did when he first started playing.

“I still get as much out of playing tennis matches today as when I started out, and having a break for the surgery has made me realise just how much I love the game,” he explained. “If my girls find their passion and are able to live their lives fulfilling that passion, then that would make me happy.”

Andy, who is reportedly set to become a father for the third time, is one of the most successful British sports stars of all time, becoming the first British male tennis champion since the 1930s. He won Wimbledon for the first time in 2013 before repeating his success in the 2016 tournament. 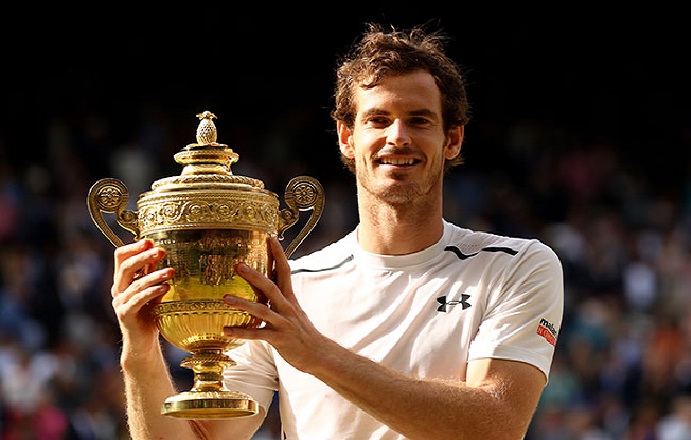 Asked whether his daughters are showing any talent for tennis, Andy replied: “Not yet – they are both still pretty young. They are surrounded by tennis players in the family on both sides so they may end up playing tennis but right now, we’re just happy with them trying lots of sports and seeing what they enjoy.”

Despite his eldest daughter’s keenness for the sport, little Sophia is yet to understand how famous her father is. “No I don’t think they fully understand what daddy does for a job yet,” he added.

“We do have the TV on at home when I’m playing matches.” However, Andy cannot wait for the day till his children can cheer him on from the sidelines. “I’ve wanted them to come and watch me play for a while now, so hopefully we can make that happen soon,” the sportsman confessed. 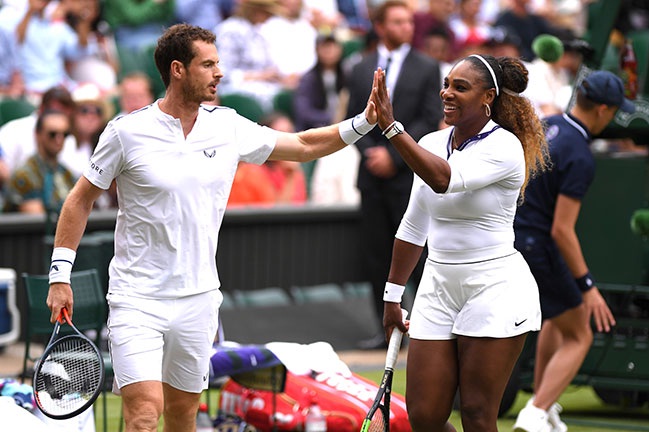 Andy played with Serena Williams at Wimbledon this year

Over the past year, Andy has been building up his capacity to play after his hip operation in January. He had been struggling with hip pain for almost two years, which has prevented him from playing at his best.

This year, the dad-of-two – who is also a US Open and Olympic champion – returned to Wimbledon by competing in the men’s and mixed doubles. He delighted tennis fans across the globe when he teamed up with Serena Williams, but the pair were eliminated at the last-16 stage.

Discussing how their partnership came about, Andy explained: “I was keen to get as much court time as possible in the Summer and doubles was a good way back for me after my surgery.

“Serena is a player I’ve always admired – she’s arguably the best player of all time, is brilliant on grass and plays well in front of big crowds. We chatted about pairing up on Whatsapp – she was very focussed on the singles but I think we both knew we’d stand a good chance together. I really enjoyed playing with her – she’s such an icon of the game, and we had a lot of fun together on court.”

However, next year, Andy has plans to return to the men’s singles. “I hope so but it’s a bit early for me to say for sure,” he admitted. “A lot can happen between now and then, but everyone knows how much I love playing at Wimbledon.

I’ve got three tournaments in China coming up over the next few weeks, then one or two in Europe before a good off-season will hopefully have me in good shape to start the new season in Australia in January.” Sharing an update on his recovery, he revealed:

“I’ve had to work hard on my movement post-surgery. Mainly I am focussing on my match fitness as I had a long time not playing matches and it’s important to get court time under your belt in order to stand a chance of getting back to a decent level of competition.”

And without fail, the Duke and Duchess of Cambridge – who are both avid tennis fans – always make an appearance at Wimbledon and show their support to Andy. “I think it’s great that they come down to watch the tennis,” the sports star shared. “I know the Duchess of Cambridge is a really big tennis fan and plays a bit.”

On what it’s like to meet the royals, Andy said: “It’s always a fairly quick meeting at Wimbledon as they have a lot of people to speak to, but they are always very friendly and supportive.” 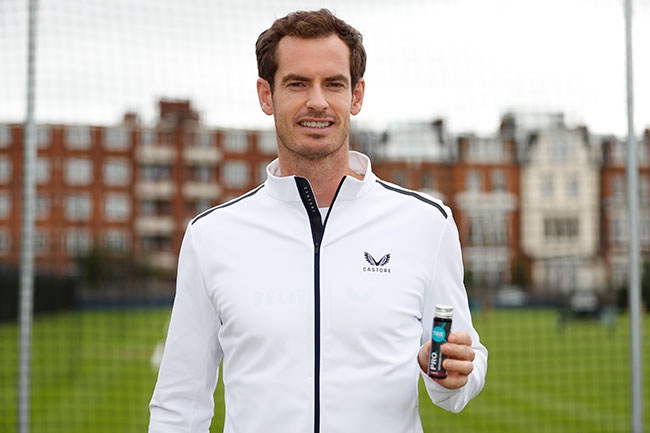 The sports star has teamed up with TRR Nutrition

Meanwhile, Andy also revealed that his recovery was aided by TRR Nutrition, an advanced collagen daily liquid supplement. Formulated for elite athletes and those that train hard, TRR Advanced Collagen was developed in a collaboration with a leading sports doctor and sports nutritionist. “After my hip operation, to get back to the highest level of fitness, I knew I would have to train incredibly hard and push my body, I wanted to leave no stone unturned,” explained Andy.

“At the beginning of 2018 my nutritionist approached Nutraformis and asked them to develop a pro-athlete liquid collagen supplement with a combination of active nutrients specifically formulated for me. I was already taking their liquid collagen joint care supplement, but my nutritionist felt I needed an advanced product that would help to support my joints, bone health and immune system.”