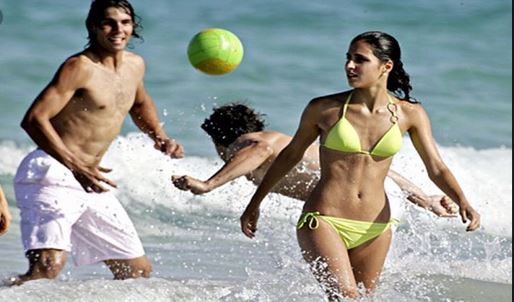 Rafael Nadal has previously won the prestigious US Open tennis tournament three times, in 2010, 2013 and 2017.

The 33-year-old Spaniard is currently ranked world No 2 in men’s singles tennis and have won 18 Grand Slam titles, the second most in history for a male player.

Nadal has held the world No 1 ranking for a total of 196 weeks and holds the record for the longest single-surface win streak in the Open Era.

His legacy shows Nadal stands alone in the Open Era as the player with the most clay court titles, and holds an all-time record of 12 French Opens, 11 Monte-Carlo Masters and 11 Barcelona titles.

He also stands alone with the longest single surface win streak in matches (clay courts, 81) and in sets (clay courts, 50) in the history of the Open Era.

Due to these achievements, many have called Nadal “The King of Clay”, and is widely regarded as the greatest clay-court player in history.

Away from the tennis court, the World No. 2 has also made headlines.

Rafa has been in a relationship with girlfriend Maria Francisca “Xisca” Perello for 12 years, but unlike other tennis stars, they do not have any children. 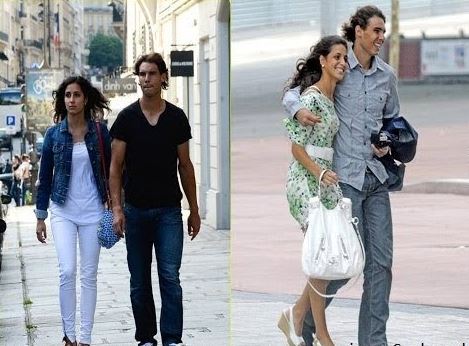 Other tennis legends including Roger Federer, Novak Djokovic and Andy Murray have all got married and had at least one child each.

The couple has explained why they have chosen not to get married or had any children yet.

told Marca: “I keep my commitment with tennis and my happiness.

“I enjoy both in tennis and outside it. I have a girlfriend too and I am not alone to take decisions.

“You have to suit situations. Having family? I don’t know, things are not easy to be predicted.
Nadal
“At this age, I thought that I would have already been a former player and that I would have started a family.”

Nadal has, however, previously admitted he would like to have up to three children. 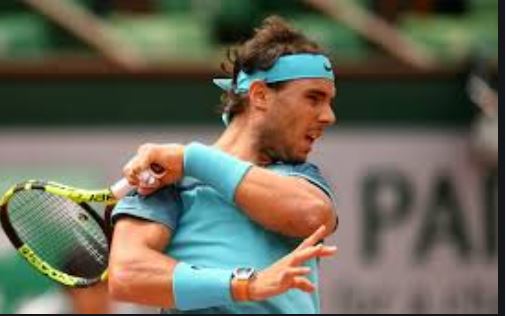 Asked how he sees himself within ten years, Nadal replied: “As a young guy, I thought that at 30 I would already have retired and instead I am still here.

“The only thing I know is that I will have a family.”

Nadal’s girlfriend Xisca is also busy with work, as the Projects Direction for her boyfriend’s charity the Rafael Nadal Foundation. 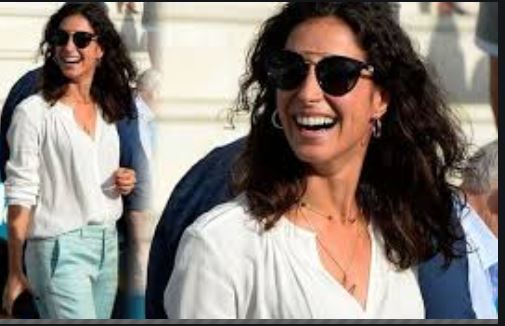 Besides managing the day to day activities of the foundation, the 31-year-old Spanish beauty is actively involved in reaching out to communities and youths in need.

4 Very Important THINGS You Need To Know About Andy Murray…

Jamie Murray: Andy Murray Will Have ‘Long Process’ To Return To The…