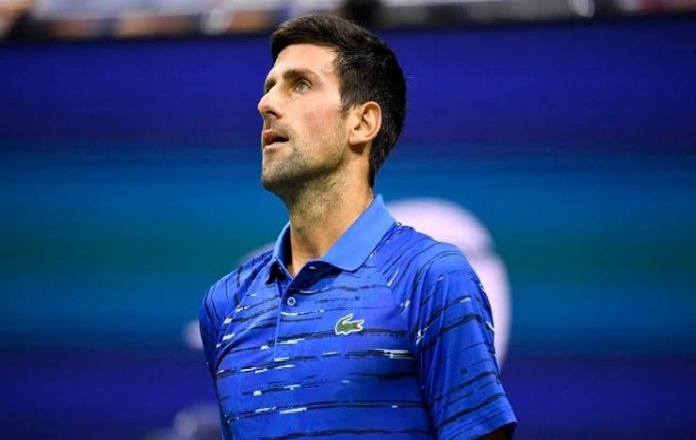 Novak Djokovic, who was forced to retire from his fourth-round match at the US Open 2019 due to a shoulder injury, carried an oxygen chamber with himself in order to take measures for his overall well-being at the Flushing Meadows.

According to the reports of the Daily Mail, Novak Djokovic took his own oxygen chamber with him in a tractor-trailer, which was parked outside the USTA Billie Jean King National Tennis Center. Novak Djokovic used these oxygen chambers to improve his performance and speed recovery.

The reports say that “According to witnesses an area was closed off to accommodate a trailer that was split into three compartments and positioned throughout the event for Djokovic’s exclusive use, adjacent to the New York Hall of Science, around 300 meters from the Arthur Ashe Stadium” 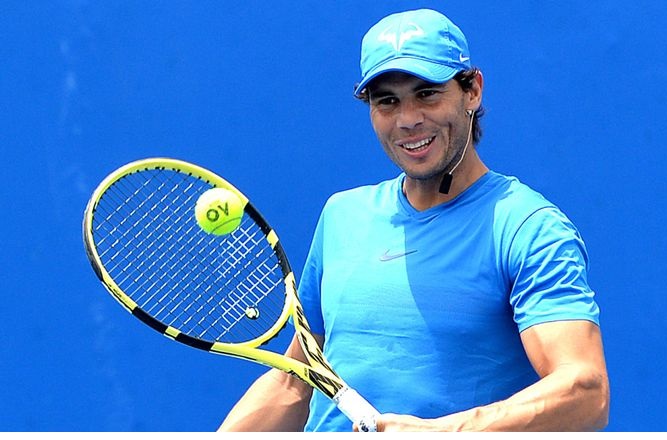 A tournament official also confirmed to Sportsmail, that Novak’s tractor-trailer was parked beside the Hall of Science at the Flushing Meadows.

The 16-time Grand Slam champion is said to have a history of using hyperbaric chambers, with the earliest reported incidence took place way back in 2011. Since then, the hyperbaric chamber, which is legal under WADA regulations is used by many athletes. However, it is quite unusual to bring a hyperbaric chamber in the tournament premises to be able to use it whenever they want.

It is also revealed that Djokovic had brought in the lorry at the other North American events during Indian Wells 2019 and Cincinnati Open 2019, last month. However, the Serbian’s spokesperson did not respond to any inquiries about the same.

The 32-year-old is currently recovering from a serious shoulder injury, which caused him to retire after trailing two sets and a break against Stan Wawrinka at the US Open 2019. The Serb is, however, hoping to rejoin the ATP Tour during the Asian swing, till the end of this month.

Related Topics:Novak Djokovic
Up Next

Rafa Nadal:I’m So Disappointed I’m Not Able To Play Again Today, But…