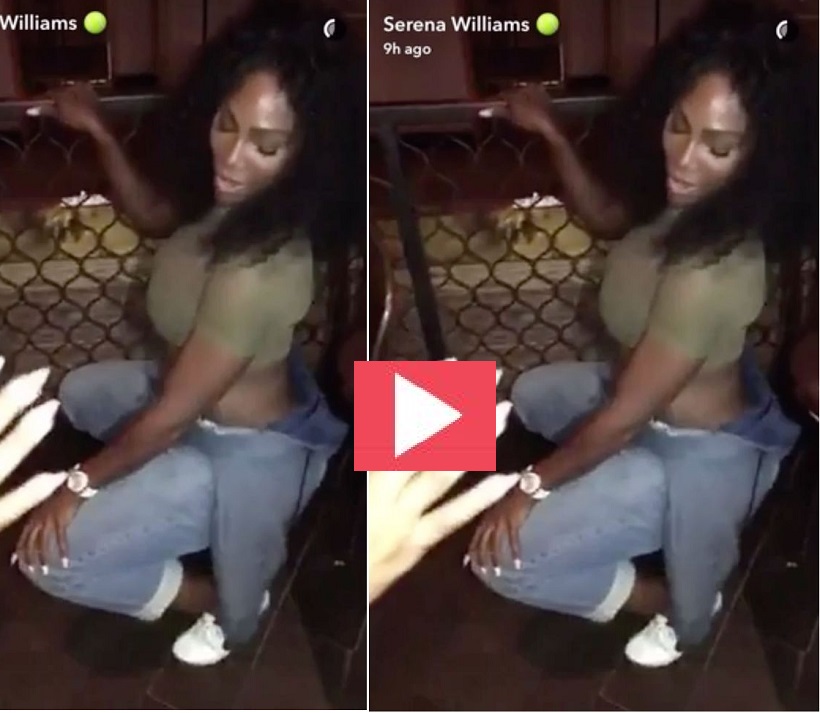 TENNIS champion Serena Williams proved that she doesn’t just have the moves on the court after she twerked and body-rolled in a sexy video today.

The 40-year-old opened up about her life as she answered 73 random questions for Vogue, which included the worst chat-up line she has ever received and her craziest fan moment. 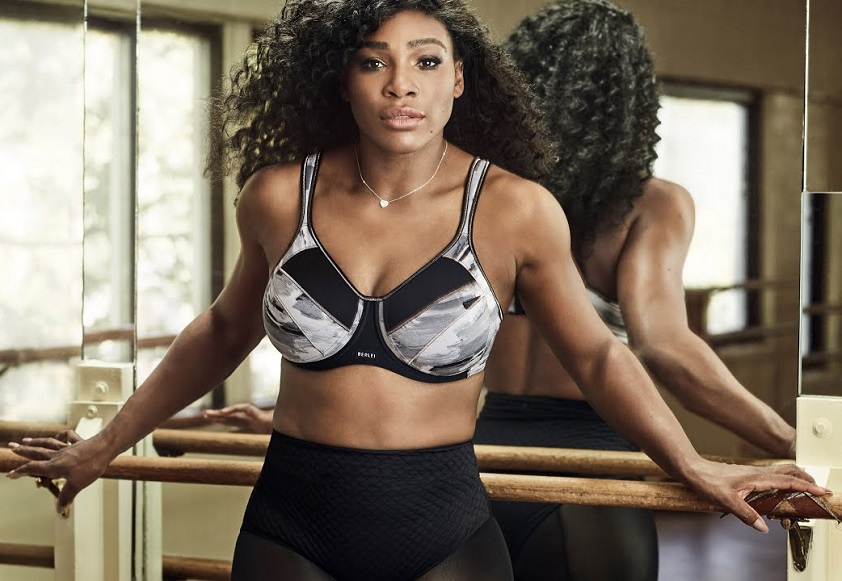 When asked what her signature victory move would be, the stunning athlete began twerking and performing her raciest body-pops. Wearing a skintight maroon dress, which clung to her toned muscles and famous curves, Serena was sure to get some viewers hot under the collar.

She let her dark locks fall in tousled waves, and she carried a tennis racket in one hand as her staple accessory. The sporting icon’s interview was a way of promoting her new clothing line in the September collections, as she confessed that she would have been a fashion designer in another life.

Getting up close and personal with the superstar, the interviewer asked her about the worst way someone has tried to strike up a romantic liaison with her. To which she replied, an anonymous man once asked her: “Are you tired, because you’ve been running through my mind all day?”

Revealing her weirdest run-in with a fan, Serena recalled: “This guy in Australia comes on the court naked, runs in front of me and Venus and he starts just grinding. It was really weird and creepy.”