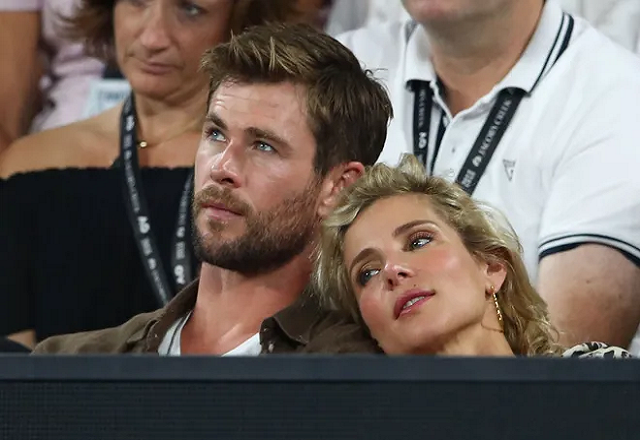 They married just three months after meeting.Now after almost a decade of marriage and three children, Chris Hemsworth and Elsa Pataky say their marriage takes work, naturally. But especially because the two of them have one primary thing in common.

“I can be pretty damn stubborn, so can she, which is probably where we tend to butt heads occasionally. But we’ve done pretty well to still be trucking along quite nicely, all things considered,” he told News.com.au.”We both have strong opinions and also both have a great amount of enthusiasm for what we believe in.”

‘It gets worse’:Chris Hemsworth made a daddy mistake by sneaking his daughter on Disneyland ride 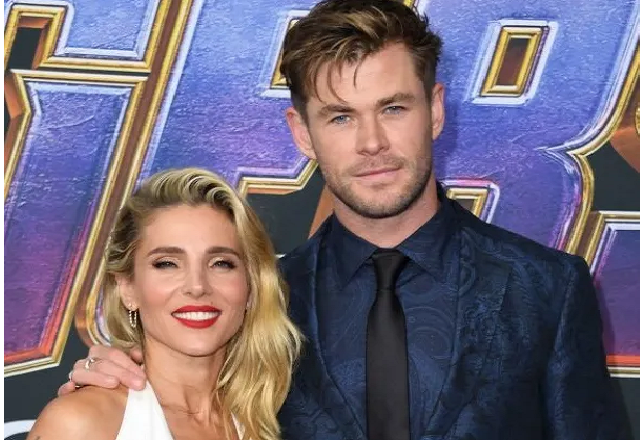 The couple has chosen to raise their children away from Hollywood in Australia and are in the midst of renovating a $7 million Balinese-inspired house, the “Avengers” star told the Australian media outlet.

“Yeah, we’ve been building a house for a while now and that’s always fun, isn’t it?” he said. “Yeah, I think the vast majority of divorces happen during the process of building a house, so I’m thankful we’ve survived that.”
What could ever be annoying about Thor? 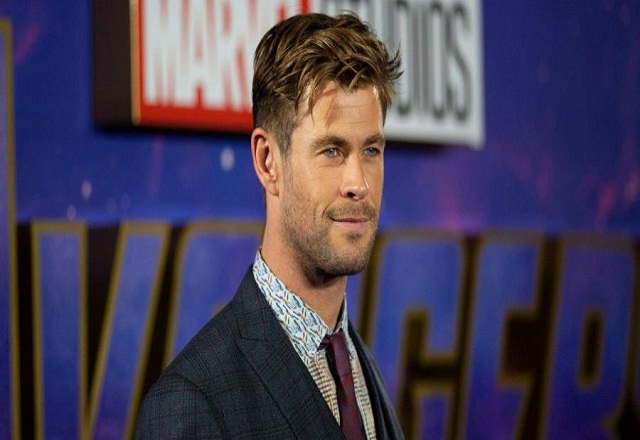 “What annoys her about me?” he asked the news outlet, laughing. “Probably if I surf a little long or stay out a little late from time to time. But that’s usually because of traffic!”

Of course. Common among all parents awaiting the kid hand-off to the other parent.

When it came to what annoyed Hemsworth about his wife, he was a bit cagey.
“What would annoy her? I’m perfect, nothing,” he said. “But I can’t wait for you to ask her that question. She’ll give you a long list of things!”

Or maybe after a decade of marriage, he was simply smart about how to answer that loaded question. 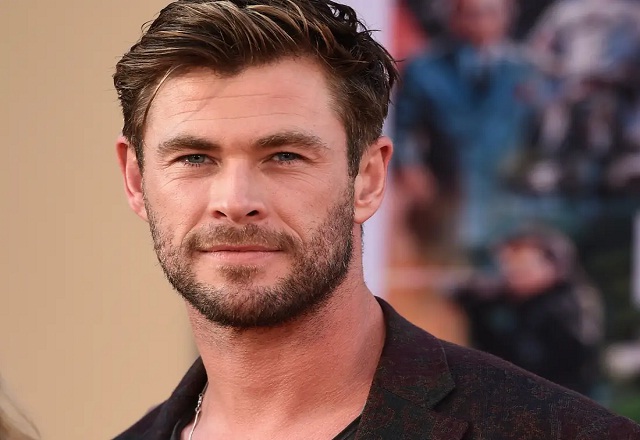 “Well, if she’s reading this, ‘nothing annoys me about her!’ ” he said. “I gotta make sure there is a place for me in the bed when I get back home.”