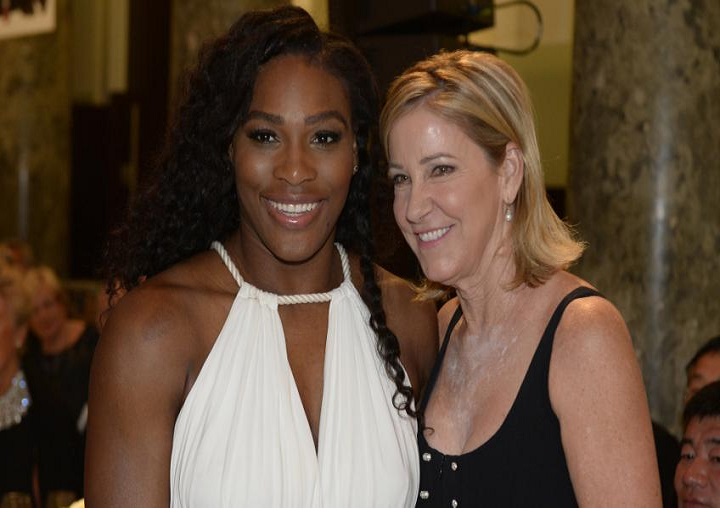 Chris Evert believes that the “GOAT” title belongs to Serena Williams in women’s tennis. The 39-year-old has won 23 Grand Slam titles and she is just one title away from equalling Margaret Court.

‘Of course, Serena is the best ever,’ said Evert, an 18-time Major winner, in an interview to CBS Sports.

‘A case can be made, but it’s really ridiculous. We were the best in our era’, she said referring to herself, Martina Navratilova and Steffi Graf. 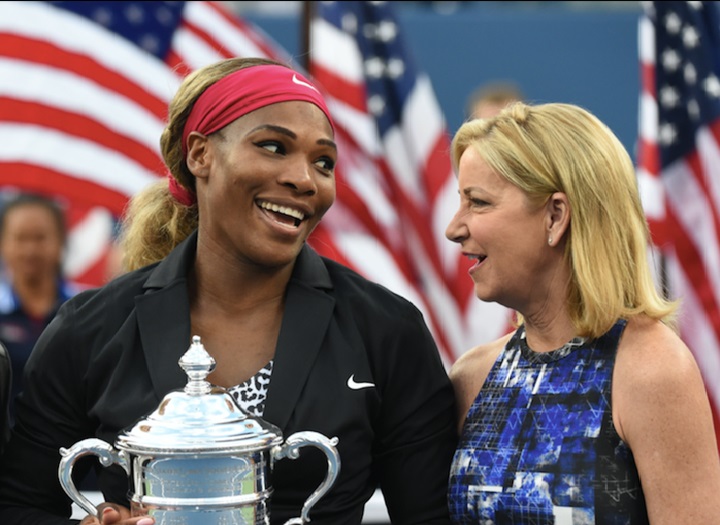 ‘Serena is the best in her era.’ Evert also spoke about Serena’s chances to come back at her highest level: ‘It’s not only that she’s had a break, but she has a child now.

I’m sorry, but being a mom, she’s in a different emotional place than she has ever been in her life. Can she compartmentalize all of that and be almost robotic? Will she regain that focus that she’s famous for? It’s understandable. 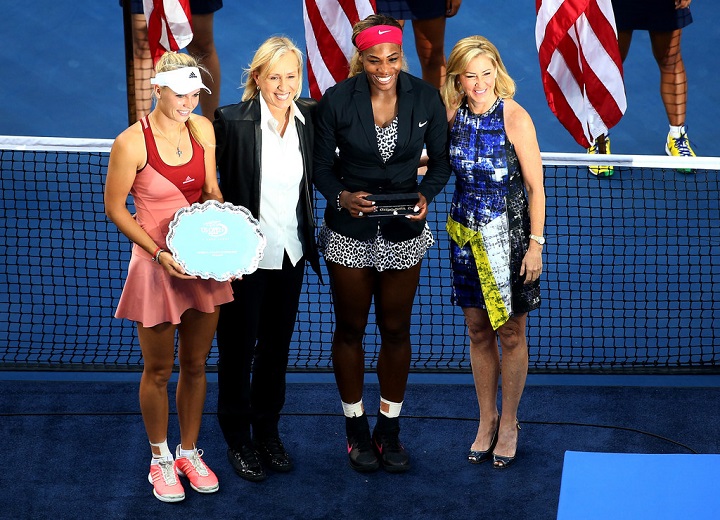