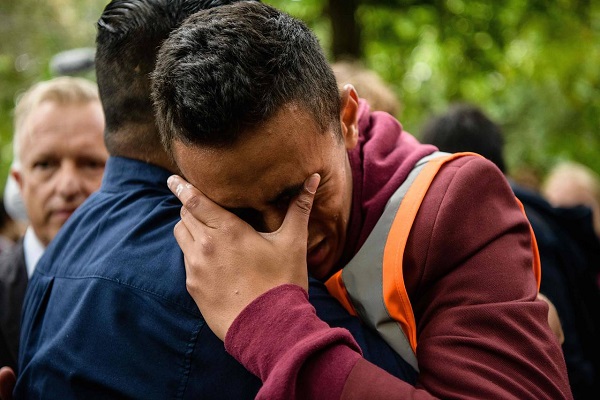 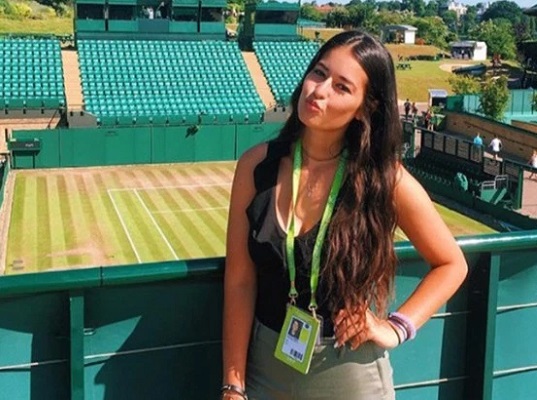 Her uncle called Carolina’s death “one of life’s unthinkable and cruelest moments.”

“Carolina, may your beautiful soul Rest In Peace forever, and may your wonderful and loving family find some peace on this earth now that you have left us,” Chris said, according to the New Zealand Herald. “Carolina, we all love you. Thank you for the special times we’ve shared, the wonderful and precious memories you’ve given us, and for the love we all have in our hearts for you — a love that will hold true and strong for the rest of our lives. You will always be with us.”

Andy Murray Speaks : “I’m not expecting to get back to my very best because….
The cause of death was not yet revealed.

Carolina graduated in May from Kansas State University, where she too played tennis, Jade said. Her goal was to become a sports journalist, and she hoped to complete her master’s in Europe.

She recently worked at the US Open, and dreamed of working in New York City, according to Jade.

“Carolina was loved by so many and made an impact in everyone’s life,” Jade wrote on the fundraising page. “She was an exceptional daughter, sister, and friend. She was the light to everyone’s day, and there was never a moment without smiles and laughter when we were with her. Everyone who knew her in her short 23 years of life will always cherish the memories we made with her.” 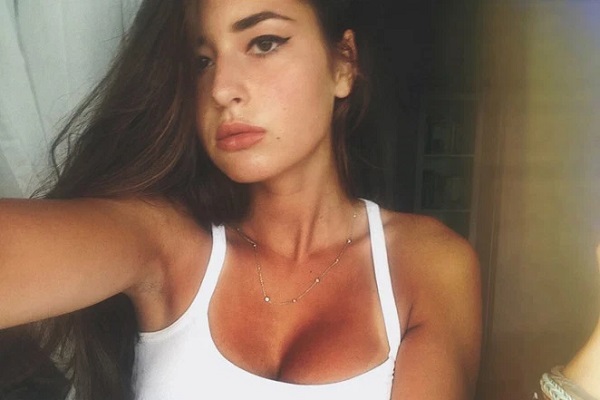 The Lewis family is considered tennis royalty in New Zealand, according to the Herald. Chris played in the 1983 Wimbledon final, where he lost to John McEnroe.

Carolina’s dad, David Lewis, also held his own in the game and was a former Fed Cup captain.

“Growing up in an athletic family is what initially sparked my interest in sports broadcast,” Carolina wrote on her website.

She and her family moved to Hilton Head Island,

, when she was a teenager, according to the report. A dual memorial is in the works for her, in both the US and New Zealand.
Related Topics:Carolina LewisJade LewisNew Zealandtennis playerWimbledon
Up Next