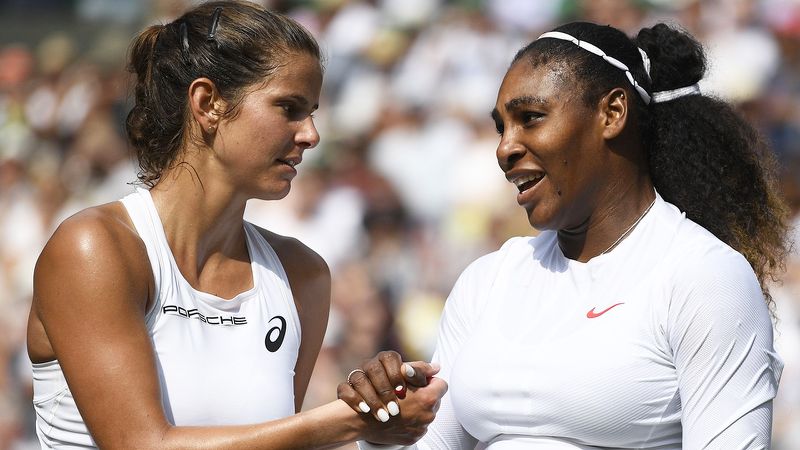 Former Wimbledon semifinalist Julia Goerges announced her retirement from tennis Wednesday at the age of 31. The German reached her highest ranking of ninth in the world in 2018 and was ranked 45th at her retirement. Her most recent match was a second-round loss to fellow German Laura Siegemund at the French Open.

Goerges, in a letter addressed to the game of tennis, wrote that she was “ready to say ”goodbye”” after a 15-year pro career. 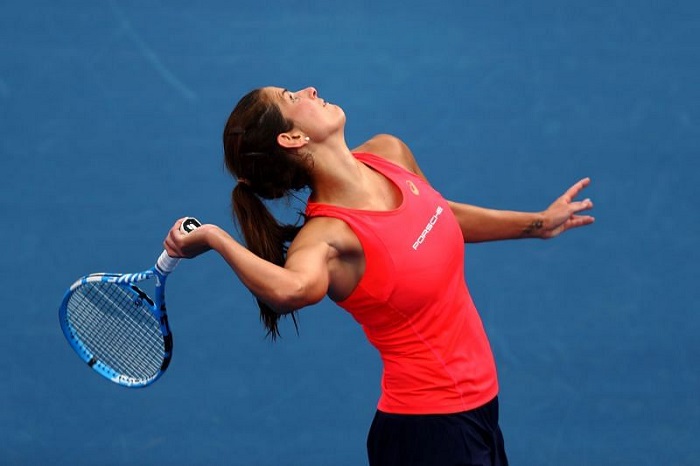 “I always knew how I would feel when it is time to say goodbye to you, and that moment has arrived. I am ready to close the tennis chapter of my life and open a new one, which I am really excited about,” she added.

Goerges reached the Wimbledon semifinals in 2018 before losing in straight sets to Serena Williams. She was runner-up in mixed doubles at the French Open in 2014 alongside Nenad Zimonjic and was a finalist in the Fed Cup with Germany in 2014. 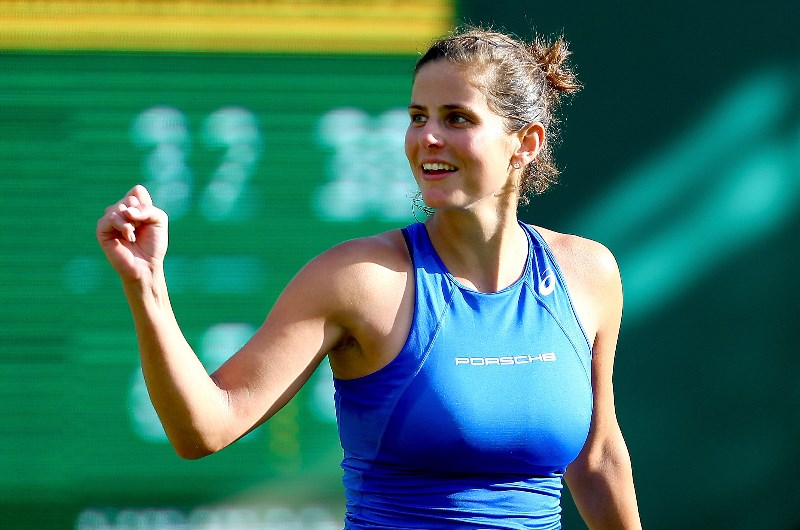 Goerges finishes with a 7-10 record in tour-level singles finals. Her most notable titles came in 2011 in Stuttgart, and in 2017 in Moscow and at the WTA Elite Trophy in Zhuhai. 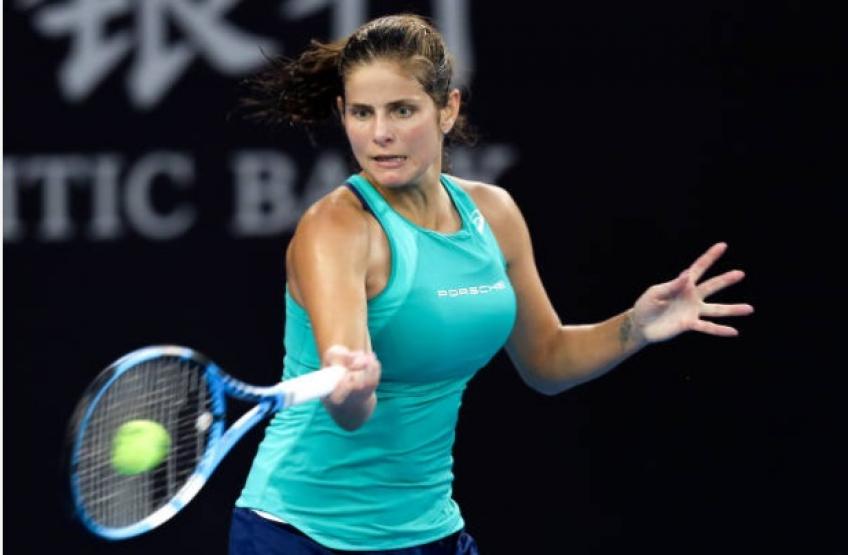 “Julia”s powerful playing style, exemplary sportsmanship and thoughtful nature made her a fantastic ambassador for women”s tennis and a fan favorite around the world,” said Steve Simon, chief executive of the WTA. (AP) AH AH