In May, Becky Lynch shocked the WWE Universe when she handed over her WWE RAW Women’s Title to Asuka. The Empress Of Tomorrow had won the Women’s Money In The Bank briefcase the night before The Man handed her the Title. Becky Lynch later revealed that she was taking time away from wrestling due to pregnancy.

Becky Lynch’s health update
Becky Lynch was a guest on The Bella Twins Podcast. On the show, the former WWE RAW Women’s Champion spoke about her first trimester and how it had affected her.

“I felt sick the whole time. Just nauseous. That was it really. I was still able to work out. I wasn’t exhausted, but I don’t have that, you know in the gym, I can’t push anymore. I don’t know if that’s like a mental thing where I’m like, ‘I don’t wanna,’ you know, I’m just, you don’t know what’s going on, so you’re worried about everything, because I don’t know, I’ve never felt this before, so I don’t know what to do and what not to do, so I think I was a little overly cautious about everything. Other than that, I’ve just felt sick, skin got real bad, lost a bit of weight actually during my first trimester, just because I couldn’t eat.” (h/t 411mania.com) 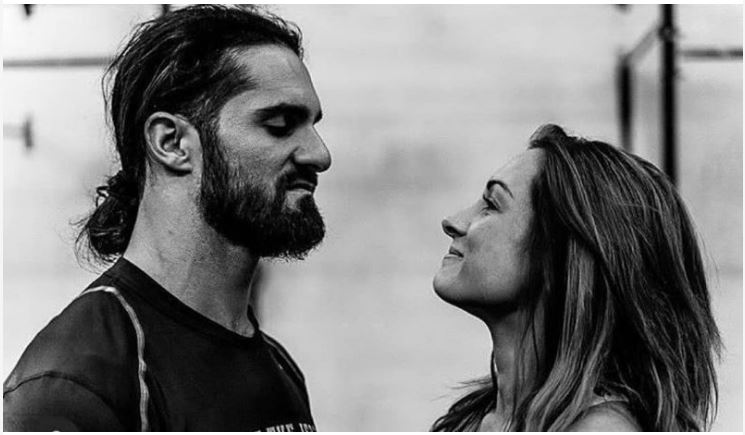 Becky Lynch and Seth Rollins’ baby is due in December.

Becky Lynch was the inaugural WWE SmackDown Champion and held on to the Title for 84 days before losing it to Alexa Bliss. But little did Lynch know that she would soon become one of the biggest stars in WWE in a few months. 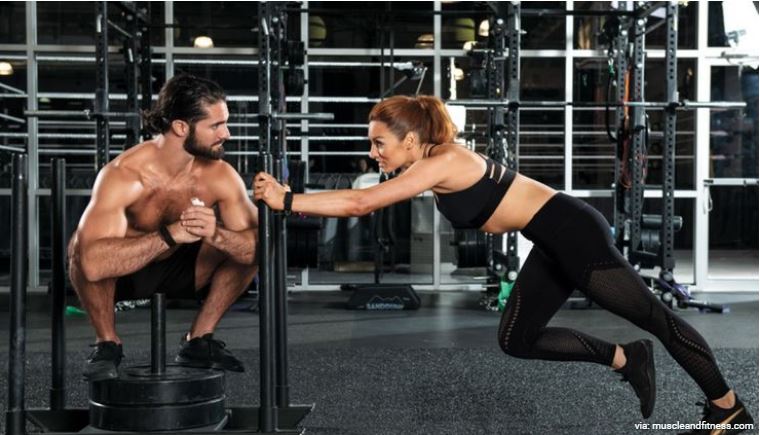 Since her heel turn at SummerSlam in 2018, Becky Lynch has been red hot and has risen the ranks in WWE. She quickly won the WWE SmackDown Women’s Championship again and was scheduled to face Ronda Rousey at Survivor Series that year.

Due to an unfortunate injury to Becky Lynch, WWE was forced to nix her match against Rousey. But The Man got her hands at Rousey at WrestleMania 35 when she, Rousey and Charlotte Flair main evented the PPV. Becky Lynch left WrestleMania with both the RAW and SmackDown Women’s Titles that year. 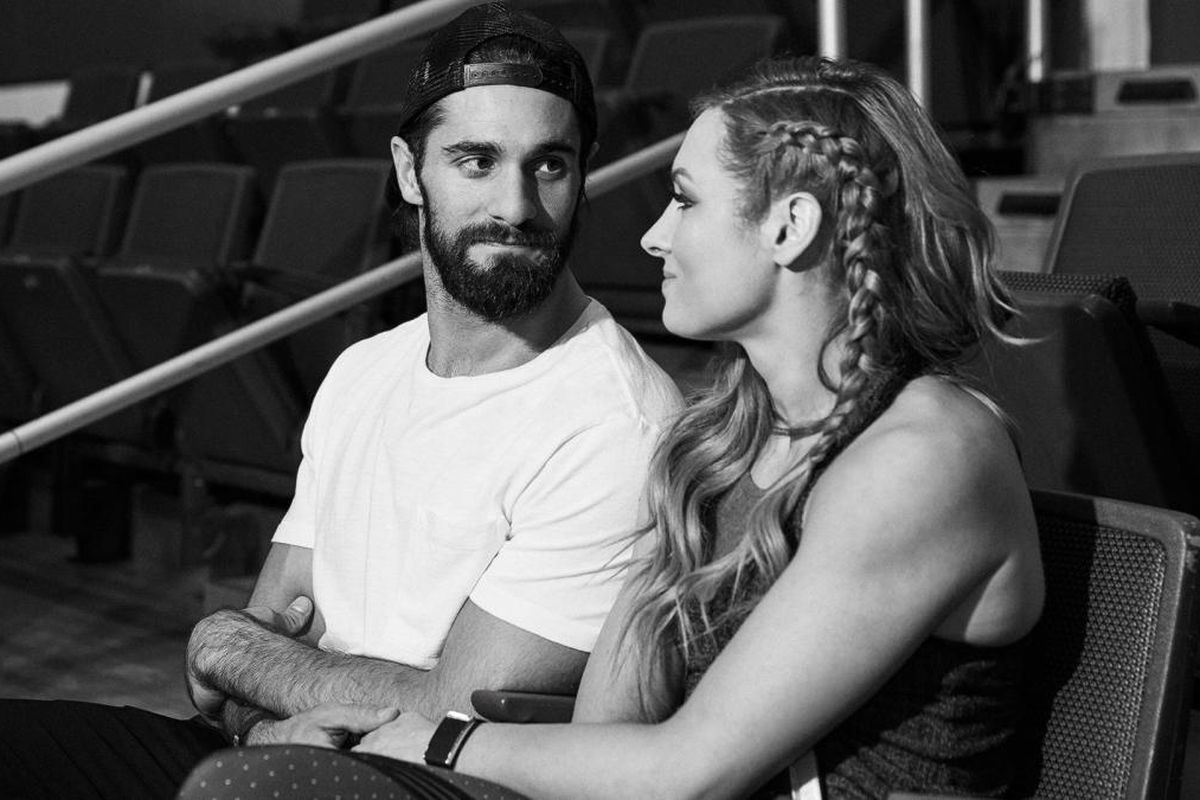