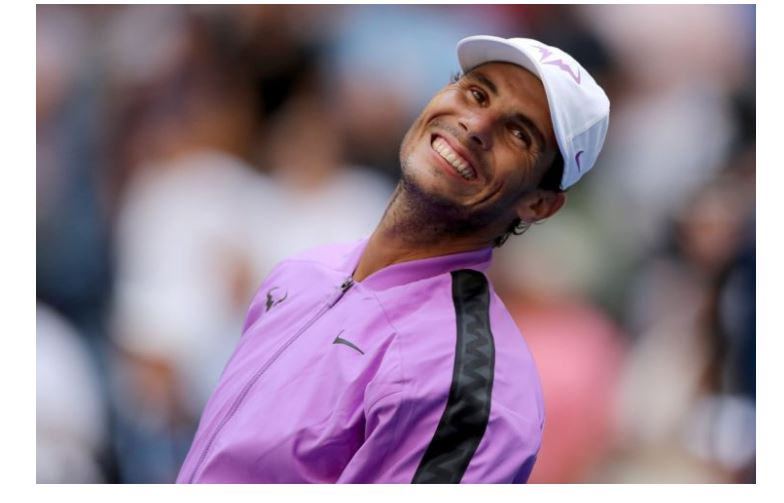 Rafael Nadal is certainly one of the most active tennis stars. Even in that category, he might be among the top 5 hard workers.

Especially considering that Rafa‘s a clay-court specialist where long rallies are the norm. Playing in the heat of the sun while slogging it out for 30-40 shots is no mean feat. It can also have bad effects on your skin in the long run.

The current world requires athletes to look perfect so that they can be used in advertisements. This is despite the fact that their bodies take a devastating physical toll. It seems like Rafael Nadal has his solution figured out. 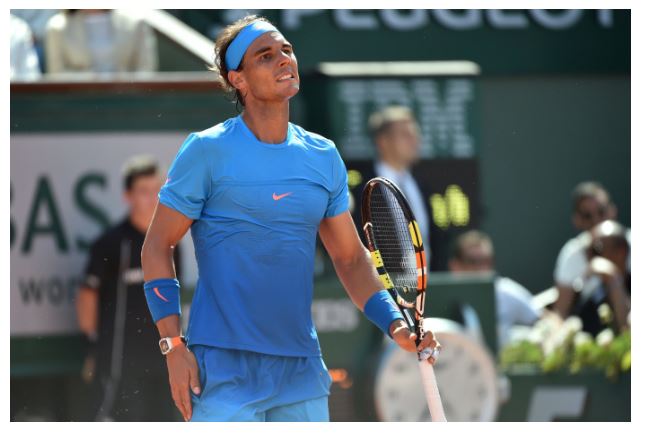 How does Rafael Nadal battle the sun on the court?
The Rafa Nadal Academy has uploaded a video of Rafael Nadal advertising a brand called Heliocare. This product developed by Cantabria Labs produces both oral pills and sunscreen lotions to help your skin after tough athletic activity.

As is seen in the video, Rafa explains why it’s so important for him. His skin takes a lot of damage due to hours of playing in the sun. Nadal had signed as the brand ambassador for the company back in May 2019. 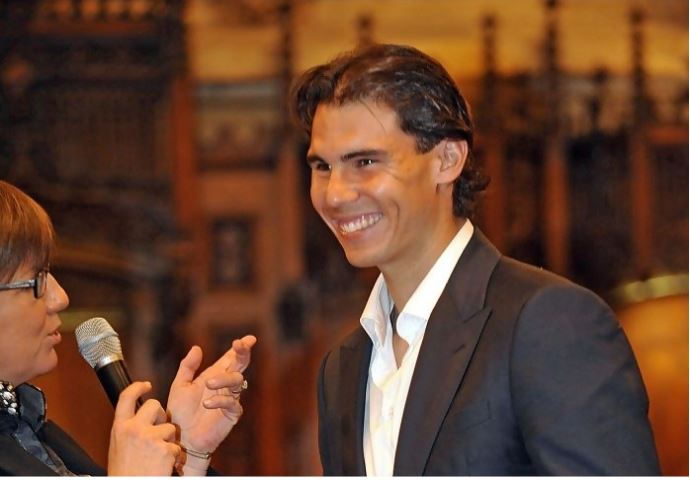 “For Cantabria Labs to be able to count on Rafa as an ambassador for healthy sun exposure and outdoor lifestyle, and the importance of skin care, is a great opportunity. We want people to help increase awareness, like Rafa, of the importance of knowing the harmful effects of the sun, how dermatologists as experts can help you take proper care of your skin and the role of pharmacists in providing the necessary advice for 360º oral and topical sun protection”, said Juan Matji, President of the pharmaceutical laboratory.

“Because of my sporting activity, I know I have exposed my skin to sun damage as I didn’t always follow good sun protection habits, but I think it’s never too late to do things better and both dermatologists and Cantabria Labs with HELIOCARE are the ones who I believe can help me improve my habits and transmit to others these best practices to prevent and repair sun damage” commented Rafa Nadal on signing the agreement. 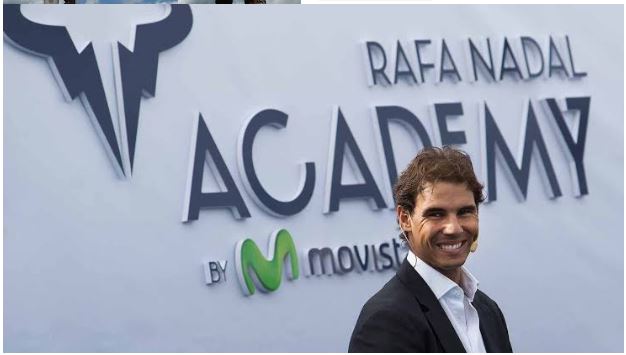 “360º sun protection with both oral capsules and topical sunscreen are ideal for me with my lifestyle. I already used sunscreen, but with sweating, not reapplying, and the length of the matches, I now know it wasn’t enough”, added the player.

As long as we get to see Rafael Nadal for added hours on the court, we aren’t complaining. It’s difficult to deny that he is one of the most good looking tennis players. The fans might finally know the secret.