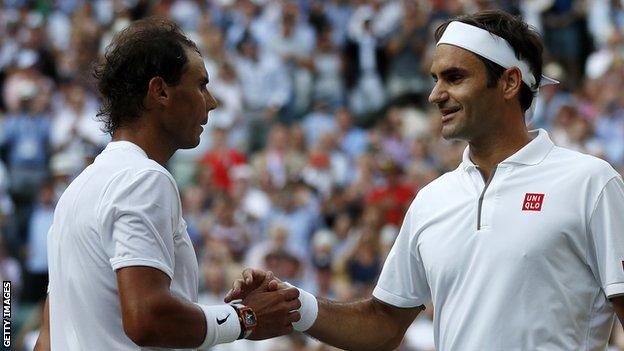 Roger Federer and Rafael Nadal have been elected to the ATP player council following a turbulent year in the politics of the men’s tour.

The pair, along with Jurgen Melzer, are elected after Jamie Murray, Robin Haase and Sergiy Stakhovsky resigned in June.

ATP president Chris Kermode was ousted in March, while board member Justin Gimelstob resigned in May after being sentenced for assault.

The player council, led by Novak Djokovic, was split on the issues.

Britain’s Murray, who had been a council member for three years, said “vendettas” and “people out for their own gains” led to his resignation.

Swiss Federer, 38, and 33-year-old Spaniard Nadal, who have won 38 Grand Slam titles between them, voiced their concerns over some of the player representatives wanting to oust Briton Kermode.

Federer, Nadal and Austrian doubles player Melzer, 38, will begin their roles immediately and serve until the end of the existing term, which runs to next year’s Wimbledon.

The player council, which is made up of 12 men across singles, doubles and coaching, will next meet in New York before the US Open.