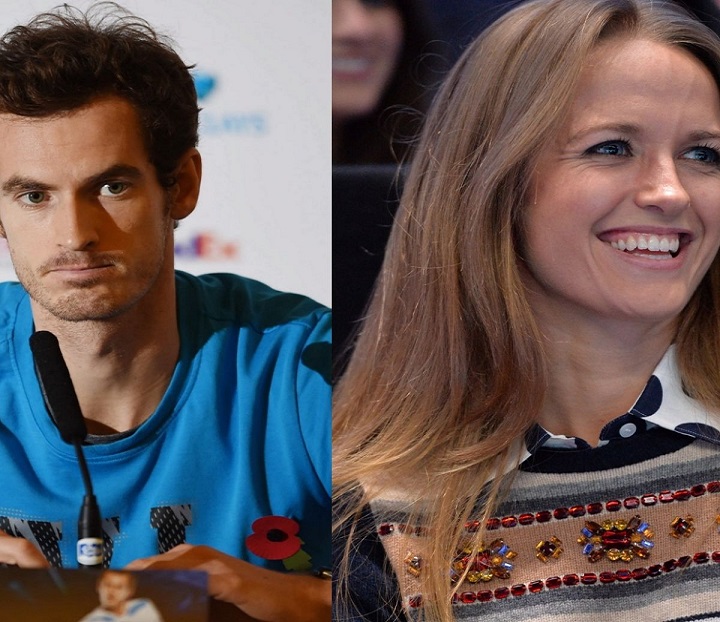 Andy Murray is very much a hands-on father and he was able to dedicate lots of time to his children during lockdown. In a candid chat with The Times, the 34-year-old gave fans an insight into his family life with wife Kim Sears.

The couple are doting parents to four young children; Sophia, five, Edie, three, one-year-old son, Teddie, and their fourth child – another girl – was born in March during lockdown. 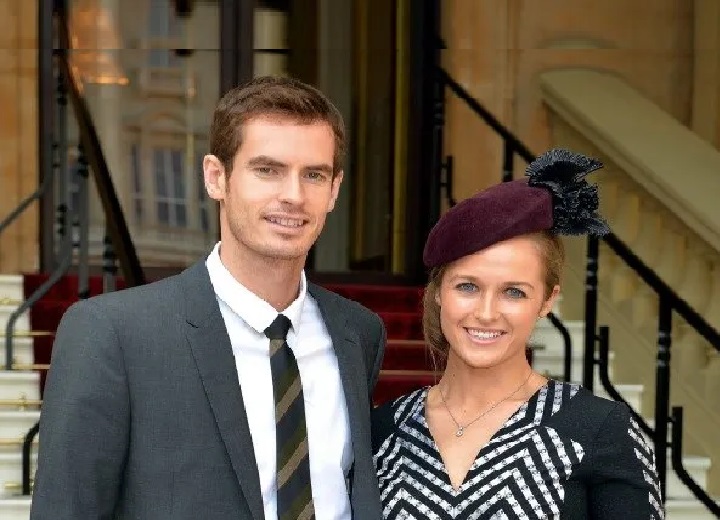 Despite having such a happy home life, Andy has revealed he has no plans to expand their brood. “That was the plan,” he said. “My wife wanted four. I was fine with three; she always wanted a big family. But it’s all done now, so…”

When asked to clarify whether than meant “no more children”, the sports star replied: “Exactly.”

Like thousands of other parents across the UK, Andy – who describes himself as a “soft” father – found himself in the midst of homeschooling. “My five-year-old’s already putting me in difficult positions. I’m getting a lot of, ‘Why, Daddy?’ Why this, why that,” divulged Andy. 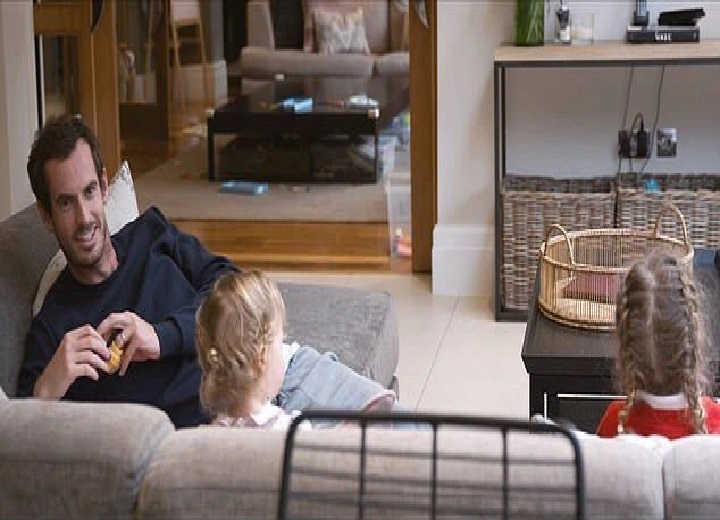 Quizzed about other interests during lockdown, Andy shared: “I actually learnt more about what I couldn’t do. I’m a terrible cook. Because I don’t know what I’m doing, I will follow a recipe to the letter. But it’s never right. And I don’t know how to fix those problems.”

Both Andy and Kim have been keeping a low profile and largely stay out of the spotlight. But now with tennis season back in full swing, many fans will be excited to see the sports star return to the court. 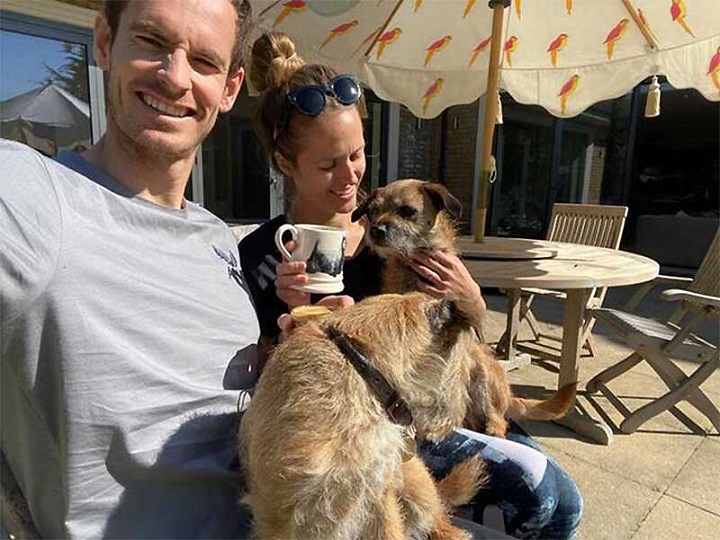 Andy is one of the most successful British sports stars of all time, becoming the first British male tennis champion since the 1930s. He won Wimbledon for the first time in 2013 before repeating his success in the 2016 tournament.