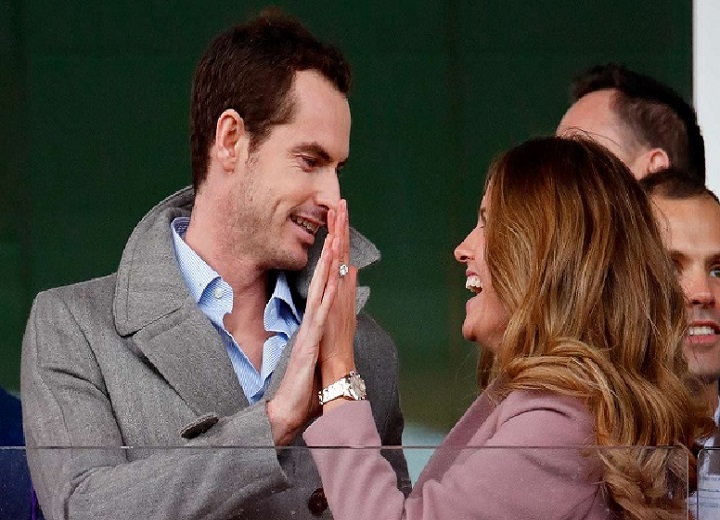 Andy Murray looks forward to coming back to the top level again. In a recent interview to Jaguar a few weeks ago, the former world No. 1 revealed he made a huge promise to his wife Kim.

‘The last tournament I won (in Dubai), I had a massage and room service and I’m still annoyed about it now’, Murray said. 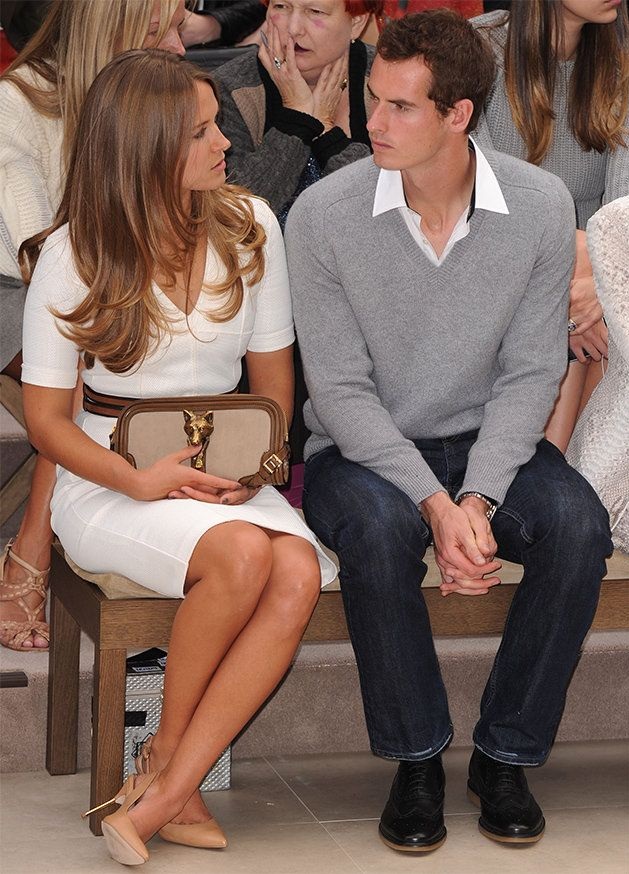 Murray has revealed that he made a huge promise to his dear wife Kim concerning Grand Slam; Murray is looking forward to a major celebration if he wins another Grand Slam.

Murray said: ‘I have made a promise to Kim that if I win another Grand Slam we will celebrate it properly.’ 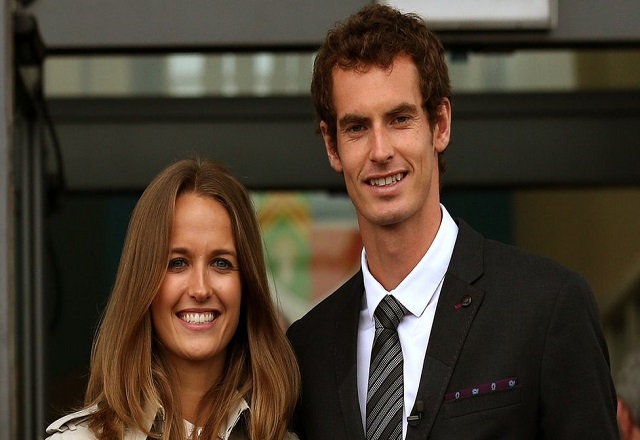 It wasn’t easy for the 33-year-old to stay out of competition for so many months: ‘It’s hurt not being out on the court and playing in front of big crowds.

There’s nowhere I love playing tennis more. I have played my best tennis at Wimbledon because I enjoy the pressure.

This time out of the game has made me realise that I want to carry on for as long as I possibly can. 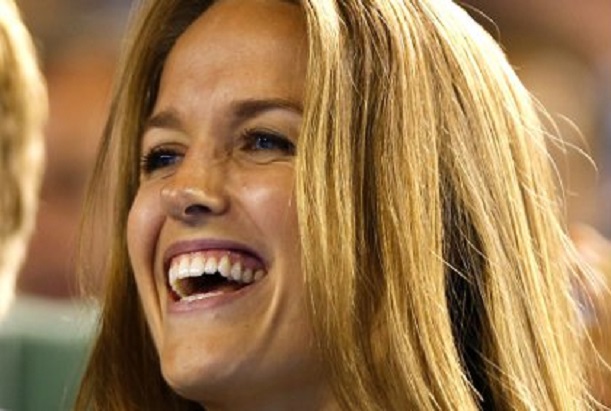 I hope I have a good week and can be fit to play in front of the fans at Wimbledon.

I took some of my achievements for granted. I wish I gave myself a bit more credit. 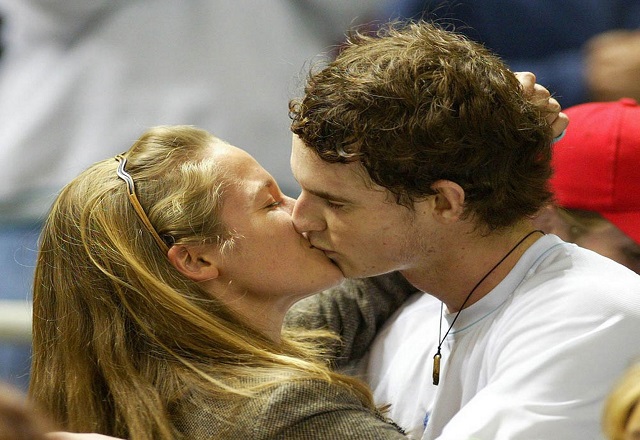 This time away has enabled me to reflect on my career, and it has given me a new determination to enjoy and relish any future successes that come my way.’