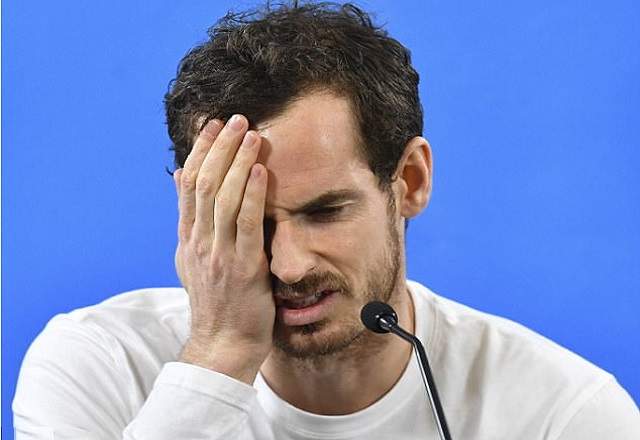 Even though Andy Murray is no longer in his prime, the Brit one of the most revered players in the ATP circuit. How can one forget the days where Murray was a constant presence in the Top 4. However, his glory days unfortunately have come to a close, but Murray feels Roger Federer might retire before he does.

Andy Murray is 33 now, but he’s come past career-ending injuries. From being a constant contender at grand slams to being knocked out at ATP events in disappointing fashion, Murray’s seen it all.

Even though he’s undergone two major hip surgeries, the former World No.1 wants to give it his all before he touches retirement. In fact, fans expect Murray to retire early than his older counterparts such as Rafael Nadal and Roger Federer. 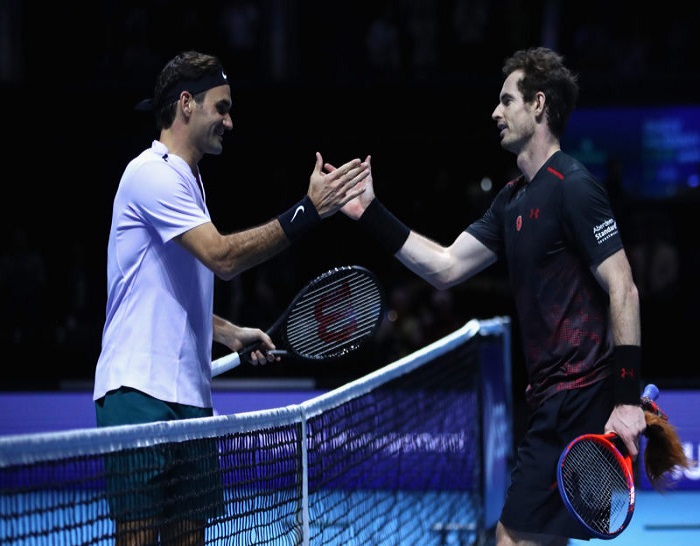 The ‘Big 4’ ruled tennis in the 2010s. Even though Murray failed to win a Major title during that decade, he still dominated largely. “People ask me, who will retire first: Federer, Djokovic, Nadal or myself?” Murray said in a recent interview with ‘The Guardian.’

“I’d say Federer. He’s 39. But who knows? If something happened to my hip, for instance, I couldn’t do anything about it,” the Brit mentioned.

“That guy Federer is so f***ing lucky”: Andy Murray on Roger Federer 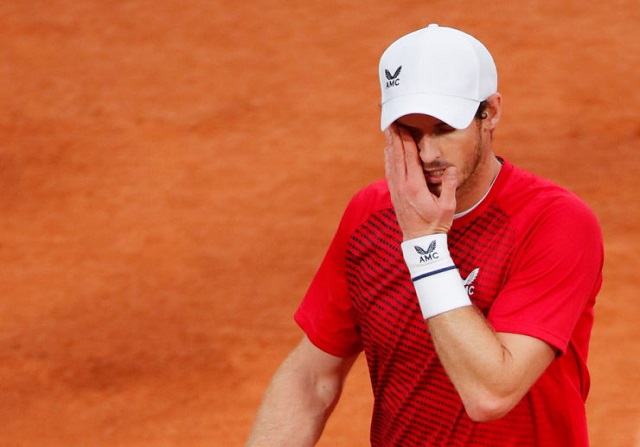 One of the things we are missing in the current era is the rivalry between Roger Federer and Andy Murray! These two always take their contests to the limit and deliver a treat to the fans. They’ve faced each other 25 times till now, and Federer leads the head-to-head with 14 wins.

One of their most memorable matches came during the 2013 Australian Open semi-finals. Murray dominated the game, but he had to endure a grueling five-setter against Roger.

Moreover, TennisTV recently posted a video of a Federer-Murray rally from Shanghai 2012, and Murray joined in via the comments! The video was from Federer’s service game in the second set.

FedEx launched a torching serve, but Murray returned brilliantly which gave birth to an epic rally. Federer eventually won the point, but Murray won the comments section by stating: “That guy Federer is so f***ing lucky.”

Serena Williams: “Age Not An Obstacle to Pursuit Of 24th Grand Slam”