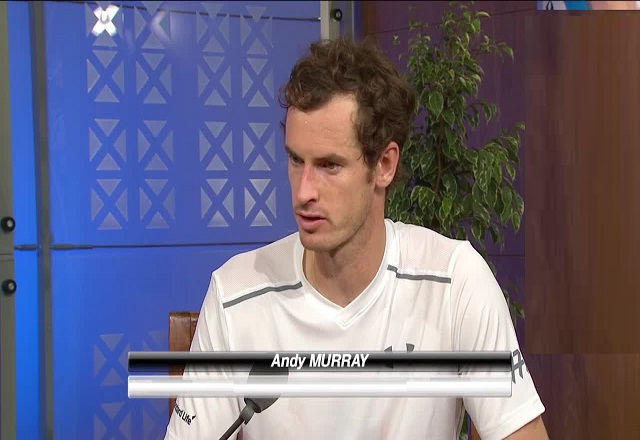 After Andy Murray toppled Alex Bogomolov Jr., 6-2, 6-4, 6-1, in the first round of the United States Open in 2012, Murray discussed his other favorite sport.

So below is a conversations with Andy Murray on his passion for boxing at the 2012 US Open.

Q. Tell us about the first boxing match you watched.

A. I went live when I was like 13. I went to see Audley Harrison fight in Scotland. I wasn’t into boxing that much. I’d watched a little bit on TV, Lennox Lewisand guys like that. But then when it went live, I got hooked, straightaway. That was it. Since then I’ve watched everything from British level all the way to world level.

Q. That first fight, what was the venue like? 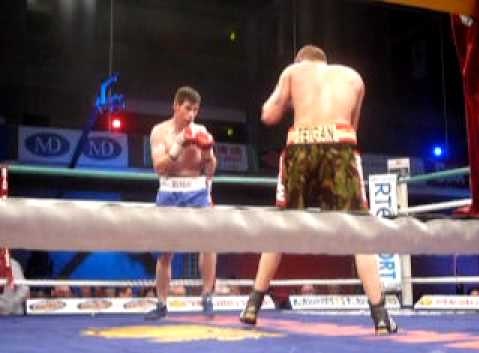 Andy Murray vs Amir Unsworth Round 1

A. It was small. We actually walked into the venue and a guy who had just been knocked out was walking past us in the hallway. Then we just went and sat down. It was obviously a different crowd than you get at the tennis tournaments. It wasn’t, I mean, I wasn’t interested so much in that, it was just more the adrenaline rush you get from being that close to a live fight.

Q. What hooked you that quickly? 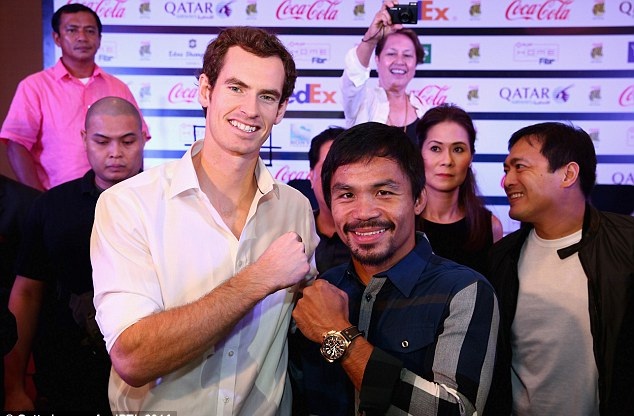 A. It was all fights. When you watch on TV, you think there’s times in the fight where they may be like farther apart, like there’s a bit of space. But they’re so close to each other. The whole fight is so intense. Any mistake is punished. You can get yourself badly hurt. I was just focused for every single fight. I didn’t want to miss anything.

Q. Who are some of your favorite fighters? 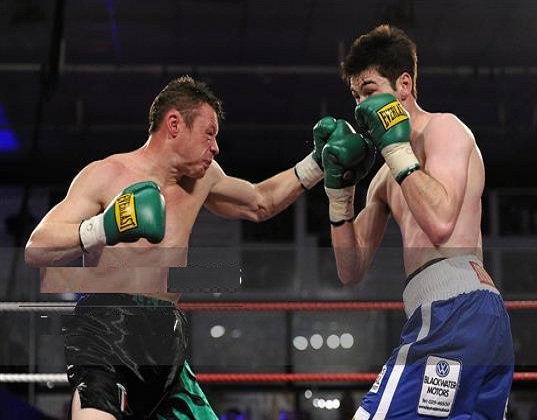 A. I like watching Joe Calzaghe. The British guys, I liked him. I know David Haye well. I do enjoy watching him. I think he’s exciting to watch. And then, I mean, I like Floyd Mayweather Jr. For me, he’s the best. I like watching him. Someone like Mayweather, you can enjoy how easy they make it look, and how the fights don’t appear that tough. But then you can also watch, even fights just on undercards, where guys just like hate each other, and they’re trying to take each other’s heads off. That can be as entertaining.

A. I don’t know, actually. I don’t know. I know Manny Pacquiao would definitely be Rafael Nadal. That would be a definite. They’re both lefty, unbelievable energy, fast, powerful.

Q. What other boxers remind you of certain players?

A. Jo-Wilfried Tsonga and Muhammad Ali. That’s more of a look-alike thing.

Q. What parallels do you see between the sports? 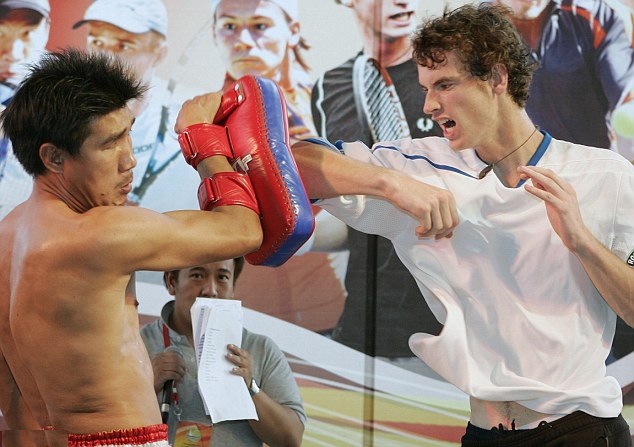 Andy Murray will stick to who he loves most after Wimbledon

A. The tactics. It’s a bit different in tennis, because I can play one guy today and a different guy tomorrow. In boxing, they obviously have a long way to prepare. But it is the same in that you have to find weaknesses in your opponent. You hit the ball in certain spots, where you might not be hitting to the weakness initially, but you’re trying to figure out ways of hurting them, putting them in positions that make them feel uncomfortable. You can choose whether to defend or attack. Any mistake, especially at the highest level, does get punished.

Q. Who do you like if Mayweather and Pacquiao ever fought?

Q. What about Amir Khan? You guys must have come up around the same time in British sports. 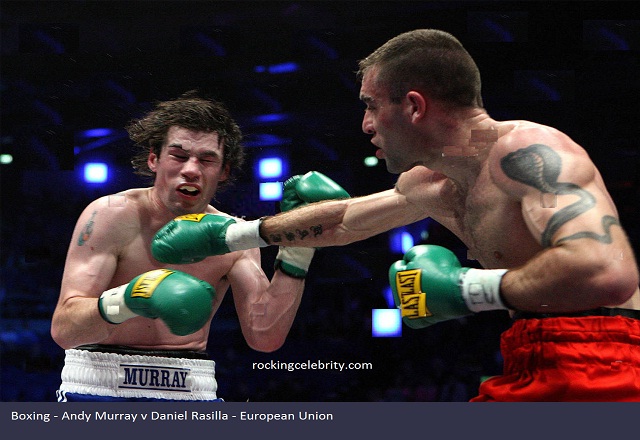 A. I met him a couple of times when we were younger. I mean, he’s very exciting to watch. He’s had a couple tough losses. He obviously loves to fight, and I don’t think that’s his strength. He’s an unbelievable boxer, technically. Very good, very quick, very fast. But he does seem to get into brawls a bit too often.

4 Very Important THINGS You Need To Know About Andy Murray…