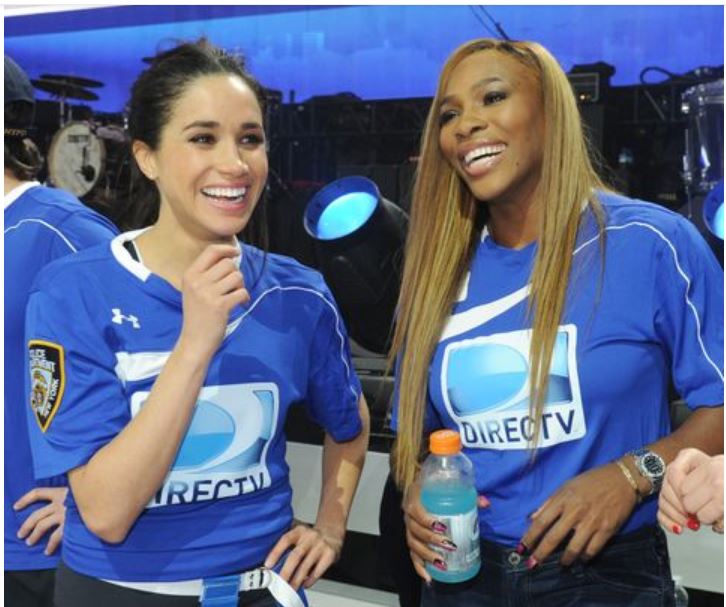 Serena Williams and Meghan Markle will always serve as the torchbearers for women of colour. Despite the difficulties they faced in a racially polarised American Society, both became pioneers in their respective fields.

While Serena became a legendary tennis star, Markle was the face of the iconic TV series ‘Suits’. Markle also married Prince Harry and became a member of the British Royal family. However, both of them have also been extremely close friends for a long time.

They’ve been with each other through thick and thin. In fact, they’ve been a part of the big moments of each other’s lives. Be it Meghan attending Serena’s big match or Serena attending the Royal wedding.

When and how did Meghan Markle and Serena Williams meet? 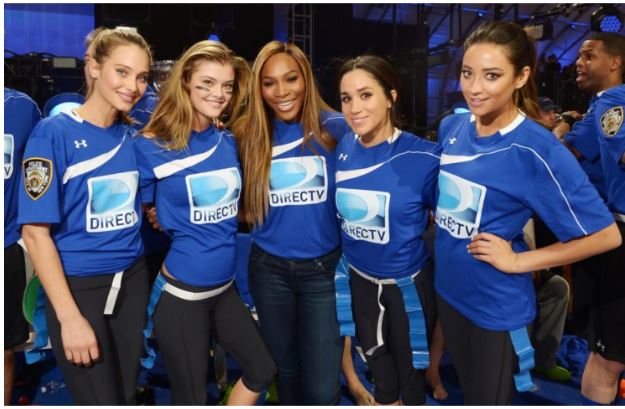 Meghan and Serena first met each other at a Super Bowl party in the year 2010. The duo immediately hit it off and embarked on a journey that extended for years after. In fact, Meghan has described their first meeting through her blog called The Tig.

“Taking pictures, laughing through the flag football game we were both playing and chatting not about tennis or acting but about good old fashioned girly stuff.” 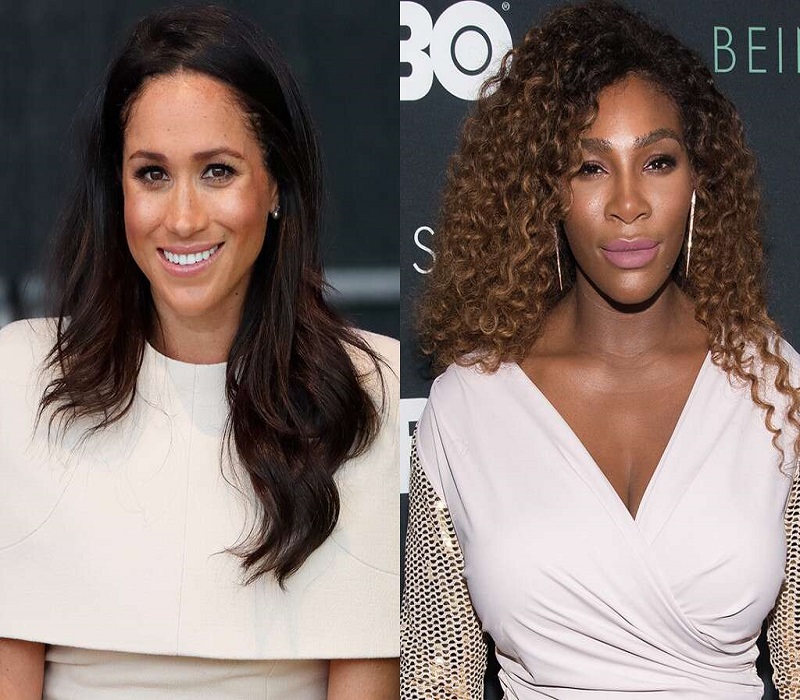 How have the two featured in each other’s lives?
Serena had special words for Meghan when the latter made an appearance at Wimbledon 2017.

“We have always supported each other, just been there for each other through a lot”. 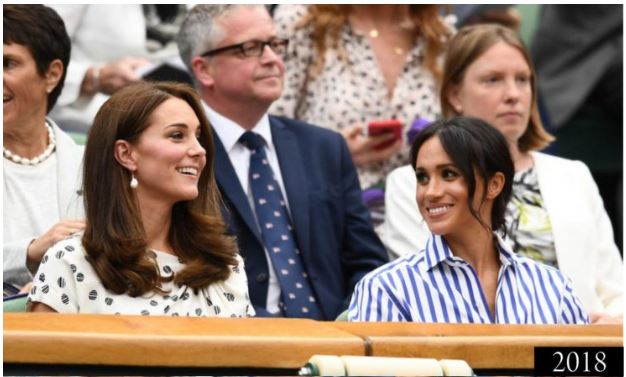 “Every year for a couple of years (Meghan) comes out to Wimbledon and has supported me”.

In fact, it is said that Meghan met Prince Harry in London in 2016 when she was there to support Serena Williams. Again, in 2019 Meghan cheered for her pal. She sat alongside Kate Middleton and Kate’s sister Peppa. 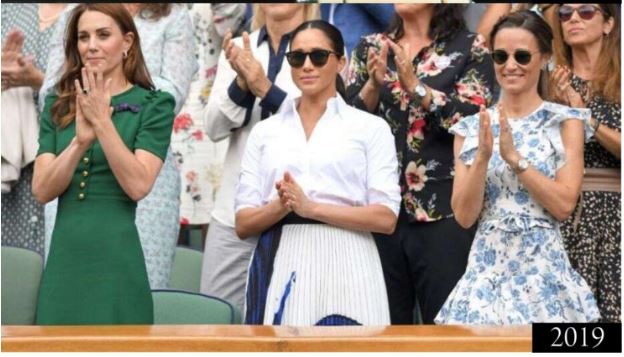 However, the high point of their camaraderie was when Serena and her husband Alexis Ohanian appeared at the Royal Wedding of Serena Williams. Serena opened up on the exhilarating experience –

“To have such a monumental moment in England, nonetheless of all the places, I felt like we were literally watching history.”