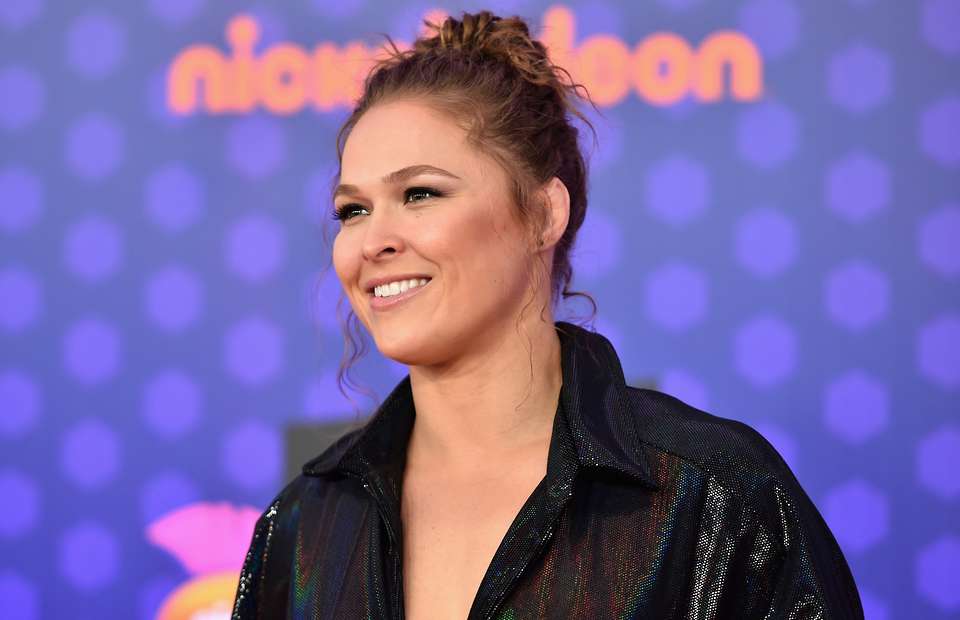 Ronda Rousey is one of the biggest names in all of sports entertainment and that led to her signing with WWE. The star power associated with Rousey led to her developing a polarizing reputation in the industry. Quite a few wrestlers developed friendships with Rousey since she had a passion for wrestling.

1. Natalya
WWE utilized the real-life friendship between Ronda Rousey and Natalya as part of WWE television. Natalya was known for being a locker room leader who helped any new stars and Rousey bonded with her when starting out. 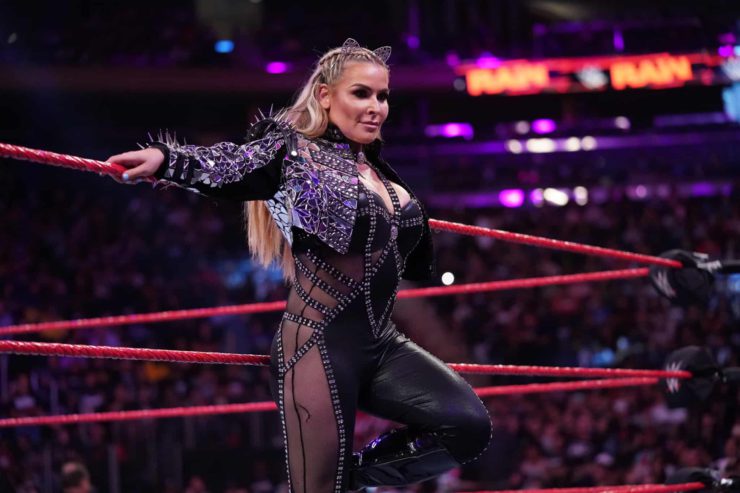 The passing of Natalya’s dad Jim Neidhart saw Ronda paying tribute to him since she was so close to his daughter. Natalya may have been the closest friend to Rousey in the women’s locker room when looking back at her stint. The duo spent time outside of the ring with frequent posts together on social media.

2. Paul Heyman
The backstage influence of Paul Heyman saw him helping out quite a few top stars with their producing and the overall planning out of their angles. Ronda Rousey instantly formed a connection with Heyman when he helped her immensely. 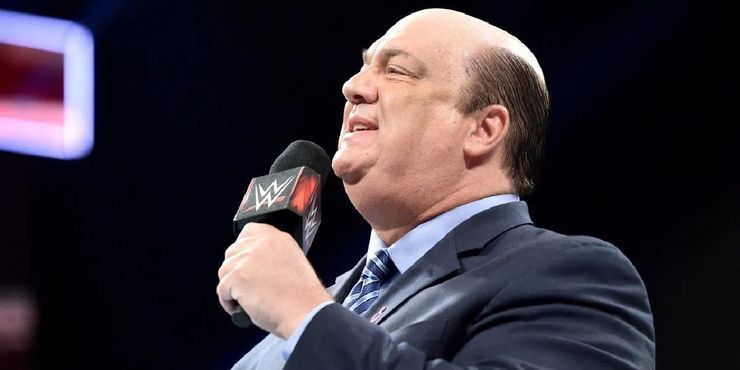 Heyman started to receive more power in WWE with his relationships to Brock Lesnar, Goldberg, and Rousey playing a huge role. Many of Ronda’s best moments came via Heyman’s suggestion as they also developed a friendship.

3. CM Punk
CM Punk did not work in WWE with Ronda Rousey, but he made his voice known about her on multiple occasions. The WWE Backstage talk show saw the panel breaking down Rousey’s comments making fun of wrestling for being fake. 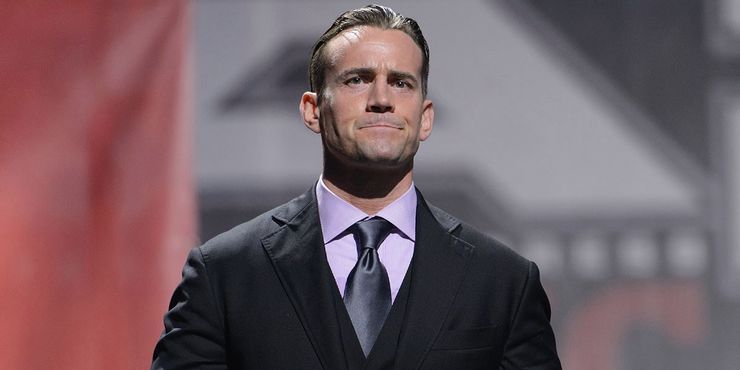 Booker T and Christian were upset about it, but Punk defended her and took aim at the wrestlers getting worked by her. Rousey’s work was complemented by Punk as well since he was clearly one who loved the UFC/WWE crossovers.

4. Paige
Paige was never too vocal about Ronda Rousey to give her opinion since she was still a Smackdown General Manager for most of the run. Rousey however did feature Paige on her YouTube series to show them hanging out. 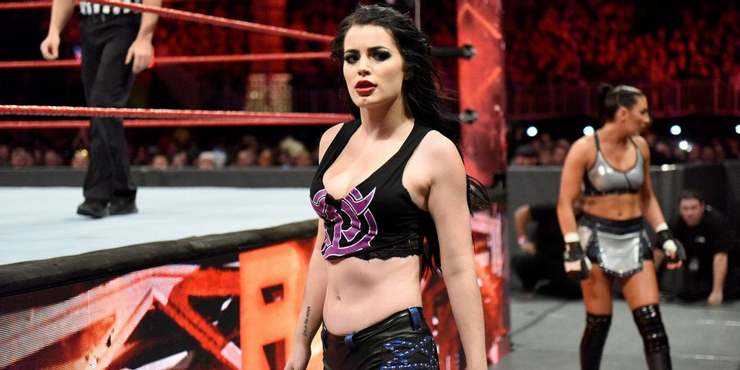 The two clearly got along well since Paige spent time with Ronda outside of the ring at her ranch. Paige had a reputation much like Natalya for helping out new talents, which could have created the bond with Rousey.

5. Kurt Angle
WrestleMania 34 featured one of the most improbable great matches of Kurt Angle and Ronda Rousey vs Triple H and Stephanie McMahon. Fans were shocked at a match with two part-timers, one non-wrestler, and someone making their debut stealing the show on the biggest stage. 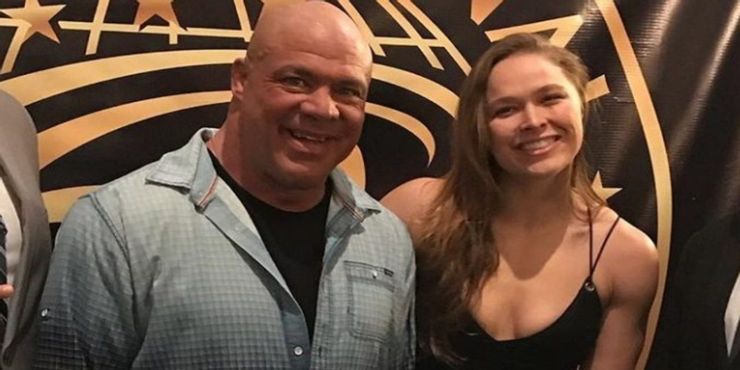 Angle had lost a few steps and this was the final great match of his career. The interviews following the event featured Angle praising Rousey for being a professional and playing a huge role in the success. Rousey had nothing but kind words about Angle helping her out as well.